Much to gain from legalising ganja 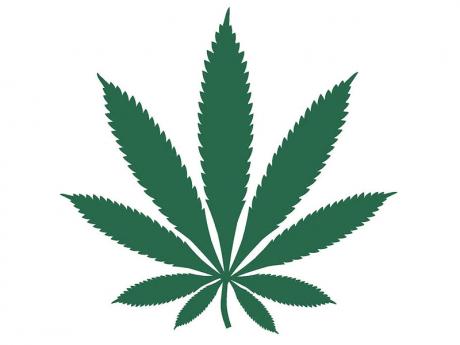 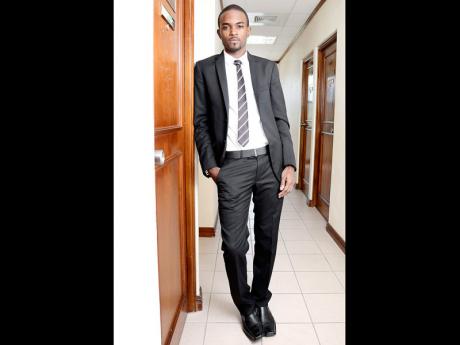 ALASKA IS set to become the third state in the US to legalise marijuana for adult recreational use following laws enacted last November to make the weed legal in Colorado and Washington.

On January 1, Colorado opened its first retail marijuana shops and raked in revenue of more than US$5 million in the first week of sales. Washington is set to open its first set of shops in June. Other countries around the world have also been legalising/decriminalising marijuana. More recently, Uruguayan President José 'Pepe' Mujica was nominated for the Nobel Peace Prize for pioneering policies legalising the production and sale of marijuana under government control.

President Barack Obama said marijuana is no more dangerous than alcohol and tobacco. Arguments to legalise marijuana for medicinal and/or recreational purposes are becoming more relevant as countries try to find answers to increase the growth rates of their economies, increase employment and the standard of living of the people. This week, the Briefing explores 12 arguments advocating for the legalisation of marijuana worldwide.

1 Legalising marijuana can bring the islands millions of US dollars in tax revenue. In Washington, the government earn up to US$500 million in additional tax revenue from legalising ganja. Jamaica could also earn useful tax dollars from the same venture. Colorado alone earned more than $60 million in state revenue.

2 The Government would save tremendously. For example, in the United States alone, an estimated US$13.7 billion can be saved if the Government legalises marijuana; research is needed to ascertain the exact amount that Jamaica would save if we were to legalise the weed as well.

3 Marijuana users could see a fall in local prices, because of increased production; these savings could be spent on other commodities.

4 Marijuana suppliers could see an increase in export prices or prices to foreigners which will increase the foreign currency inflow of the country.

5 The Government and police can stop locking up people for smoking marijuana. This will save time and money as well as free up resources to combat other crimes. Our jails and prisons will be less crowded, reducing government expenditure on these expenses. It is very costly for the country to maintain marijuana prohibition laws.

6 Jamaica can produce marijuana at low prices relative to the rest of the world. This sort of comparative advantage would boost marijuana supply to places where it is legal, which will further increase our foreign currency inflow.

7 The illegal marijuana industry is worth billions of dollars currently, if legalised and regulated. This could count as a part of the country's GDP.

8 By legalising marijuana, other industries can benefit also. For example, the Sacramento News and Reviews in the US saw a boost in advertising revenue for medical marijuana dispensaries; they had to hire several additional staff and assignment specifically for marijuana-related advertising.

9 A recent study from travel planning website Hopper.com revealed that flight search demand for Denver, Colorado, as a destination, increased by more than 10 per cent in January and 14 per cent since the start of February. Website analysis claim this increase is directly related to legalising marijuana, as they compared the searches for similar destinations without legal marijuana and also compared last year's tourist arrivals to Denver, which was below the national average.

10 Economists have estimated that legal marijuana is a $100-billion industry.

12 There are few disadvantages to legalising marijuana. Many people who criticise legalising or the decriminalisation of marijuana are just sentimental about beliefs.

Overall, there are several advantages to legalising marijuana in Jamaica; this would give the economy a major boost. Many new jobs would be created to appease our high unemployment rates, the Government tax revenues would increase, tourist arrival and foreign currency inflow to island would also increase. Fundamentally, the country's economy will grow beyond the average one per cent we have been experiencing for the last 40 years, if we take advantage of the 'green oil'.