OUR audit should not delay JPS rate review - Tomblin 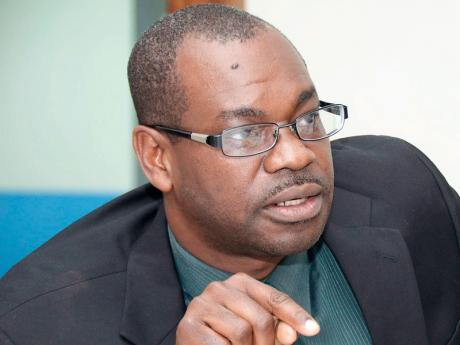 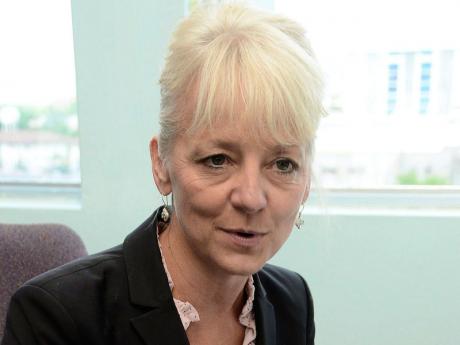 In response to the announcement by the Office of Utilities Regulation of a planned management and operational audit of the Jamaica Public Service Company Limited (JPS), the power utility's chief executive said the exercise should not delay the upcoming review which will determine electricity rates for the next five years.

JPS says the review process begins in April, and is yet to submit its application.

OUR has said the audit will occur ahead of the review.

JPS, meantime, has signalled that any review will find deficiencies, given that the utility is only halfway through an upgrading programme.

"JPS welcomes any audit that is approached with the understanding that for the past 1.5 years, JPS has been in transformational mode, changing management, structure, systems and processes which was designed to be a three-year process," said CEO Kelly Tomblin.

"We also trust that the OUR will acknowledge that JPS accounts for only 30 per cent of energy costs and that we hope this effort doesn't impede the necessary focus on new generation that will address the remaining 70 per cent," Tomblin told the Financial Gleaner on Thursday.

However, she also said the OUR already has access to information on JPS through KEMA and Carilec, which have evaluated "certain areas" of the company's business.

Ansord Hewitt, director of regulation, policy, monitoring, and enforcement at the OUR, said the audit would be the first of its kind done by the utilities regulator, although there have been previous reviews of the company.

The regulator is in the process of recruiting an auditor internationally to provide "a comprehensive view of the operations" and specific insight into JPS' strengths and weaknesses ahead of the 2014 rate review.

"We thought it would be useful to do a comprehensive audit. We have done two other reviews, but these were more to look at the financial operations. The third time around, we want to make sure that there is nothing that we might have missed," Hewitt said.

He stated that the OUR was empowered to conduct audits of all supervised service providers and that a similar audit of the National Water Commission was previously conducted.

JPS has been formally advised of the audit and will be further updated when the tendering process is complete and the auditor is selected, Hewitt said.

It is expected, he said, that JPS will then "provide access to its premises and document" to allow the auditor to complete the job, he told the Financial Gleaner.

The power utility has signalled that it will cooperate.

"This is an audit that we expected," said JPS head of corporate communications Winsome Callum.

"Last year, the OUR had indicated that it was considering an audit of this kind. As we have done with all other OUR audits, JPS will work with the regulators to facilitate themanagement and operational audit," Callum said.

Hewitt said he did not have immediate access to budget figures for the audit as he was locked in tribunal meetings all day, and referred the Financial Gleaner to the OUR Corporate Plan online.

Audit costs listed there was $1.2 million. However, as previously reported in this newspaper, an audit done on JPS in 2006 was priced at $10 million.

JPS is the sole distributor of power in Jamaica.

The company at disclosure of its nine-month financial results ending September 2013, was US$3 million in the red due to a fall in revenue and higher debt-servicing charges; and was US$324 million in debt.

The audit, the OUR said, is expected to "highlight any adverse performance consequences" of JPS' current management approach and practices, and will inform its analysis in the upcoming tariff review.

In a related release, the OUR said the upcoming audit would examine corporate governance, operations management, financial management, debt and asset management, human resources, related-party transactions, and evaluate the acquisition, management, deployment and financing of resources, as well as opportunities for fundamental improvement in the business of the company for the benefit of rate payers.