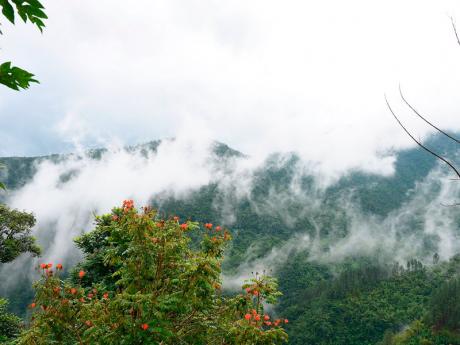 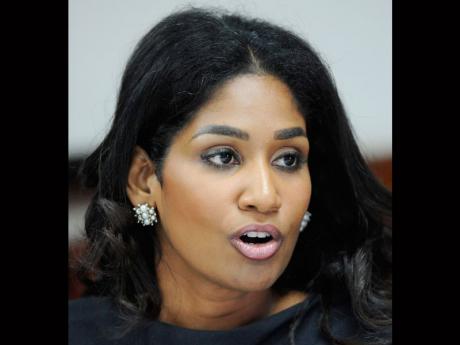 Jamaica's bid for a first inscription to UNESCO's World Heritage List is progressing with the submission of the official nomination dossier for the Blue and John Crow Mountains.

The Blue and John Crow Mountains stretch across the parishes of Portland, St Thomas, and St Andrew. The nominated property is the core of the Blue and John Crow Mountains National Park where the natural forest is most serene and majestic. It nurtures a habitat for a rich diversity of endemic flora and fauna and is the sanctuary of the Windward Maroons' most sacred resting place of their ancestors.

Hanna said the Blue and John Crow Mountains are being nominated for the universal value of their cultural and natural features.

"This was the site where many of our people were faced with challenges and fought for their survival. It was in these mountains that partnerships were forged to create and protect a new way of life and where mastery in agriculture, medicine and governance influenced harmonious existence and offered protection to our enslaved ancestors.

"Inscription on the World Heritage List would allow us to extend our national commitment to the preservation and advancement of our cultural and natural heritage to the rest of the world," said Hanna.

Jamaica was elected to the committee for the first time last November.

Hanna thanked all those who contributed to the nomination and expressed confidence that the application would be successful.

UNESCO reports that the World Heritage List now has 981 sites in 160 countries.