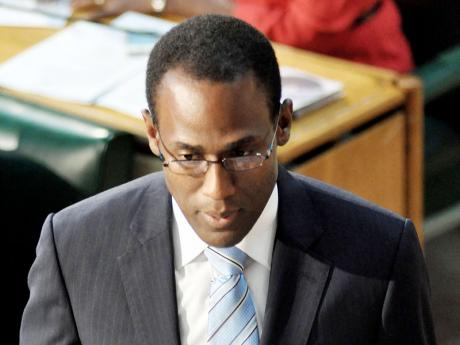 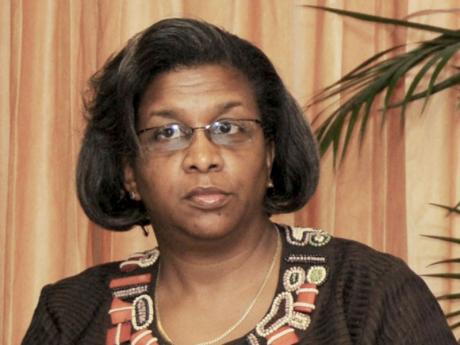 LEGISLATORS ARE being urged to tread cautiously as they move to put in place a new framework which could see a person who was declared bankrupt being rehabilitated and allowed to head banks.

Gayon Hosin, deputy governor of the Bank of Jamaica (BOJ), told a parliamentary committee yesterday that the enactment of the Bankruptcy and Insolvency Act could "provide a little space for something to slip through" and may result in persons who do not meet particular fit and proper criteria to be in charge of financial institutions.

Presenting before the joint select committee, which is considering the bill, Hosin said the BOJ would want the opportunity to examine the case of a rehabilitated debtor.

She said this must be done in order to be "satisfied that all is well, in order to give that privilege of sitting over people's and the country's resources".

The Bankruptcy and Insolvency Act proposes, among other things, the rehabilitation of bankrupt persons. The regime includes an automatic discharge of a first-time individual bankrupt. The framework allows for the creditor, supervisor of bankruptcy, and trustee in bankruptcy to object to the person being rehabilitated, and if none is forthcoming, the bankrupt may be discharged after nine months of an application being made.

Committee member Dr Nigel Clarke was uncomfortable with the stance of the BOJ. He proposed that the entire history of a person be taken into consideration by the BOJ in determining whether someone is fit and proper.

"The incidence of bankruptcy should not, in and of itself, lead to any special consideration. The history of the person should be taken into account," Clarke said.

The opposition senator further argued that for Jamaica to experience continued economic growth, there needs to be a system where "people who are insolvent - or even near insolvency or approaching insolvency - don't have a barrier, other than economic barriers, to put themselves forward to a process. What we want is for assets to always be productively employed".

Central Manchester Member of Parliament Peter Bunting supported the BOJ's position, arguing that care must be taken with regards to declaring persons fit and proper to operate banks. He said persons who run these entities should not be treated in the same way as those who run haberdasheries or telecommunications companies.

"There is a special duty of care which the Bank of Jamaica owes depositors, particularly given our recent history. This is an industry that is highly leveraged, very liquid, very vulnerable to bad decisions of management or boards, and the consequences are borne by, typically pensioners, persons who are the most vulnerable in the society," Bunting said.

He added: "While I understand the importance of having dynamism and entrepreneurship, and that somebody should not be stigmatised for failing in a particular effort, I do believe we have to set the bar higher when it comes to deposit-taking institutions, when it comes to financial institutions, more generally, that are custodians of the life savings of the most vulnerable in the society.

Under the Banking Act, the Bank of Jamaica is restrained from granting a licence if a director or any person who performs a corporate-management function has engaged in business practises which resulted in financial losses due to malpractice or dishonesty, or if his management has resulted in bankruptcy.

Michael Hylton, who headed a Private Sector of Jamaica team which reviewed the bill, said there is a need for not only legislative change but also a change of mindset. He said, however, the regulator of financial institutions has a higher duty to look closely at who it deems to be fit and proper. He suggested that it would be wrong to use the fact that an individual was once bankrupt as a reason to be excluded from participating in certain areas of the economy.