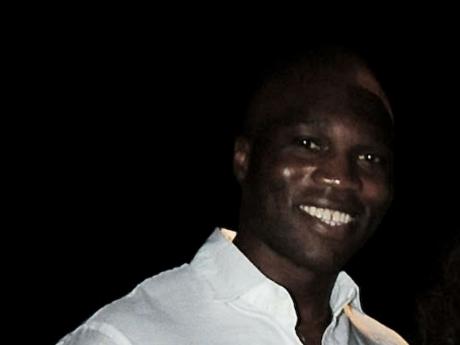 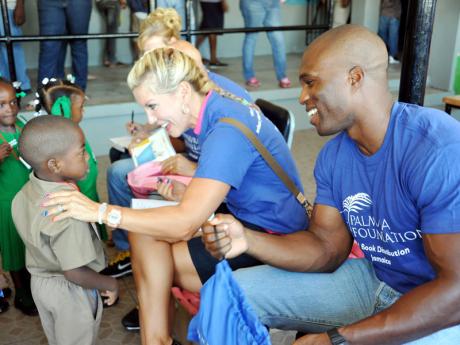 He's considered Jamaica's celebrity fitness guru, who, himself, is the trainer to the social and power elite, and not just nationally, as his clientele is said to run across the globe.

And little wonder here, as Christopher Clarke is a walking endorsement of a life not given to excess, unless it's that of a regimen of exercise and the discipline that goes with maintaining a fit and healthy physique!

Known and celebrated, especially across Montego Bay, as the go-to man for those having trouble maintaining their weight or sticking to their prescribed diet, Clarke is one of the nation's home-grown fitness consultants, whipping some of the island's leading personalities into shape.

Born in one of Kingston's dreaded inner-city communities, the journey from being social and financial underdog has been a struggle, one that is as inspiring as it is rewarding as, along the way, he learnt compassion and the importance of kindness, as he overcame struggles to assert himself and become a productive member of Jamaica - instead of playing the role of a victim of circumstance of birth - with the help of others.

Having discovered his passion for fitness, he pretty soon made it his calling, first working at Gymkhana in Kingston as a personal trainer before being recruited by the then Palmyra Resort as its fitness guru.

1 Conscious of his background and having witnessed a number of wanton acts of brutality, Clarke wanted to contribute to Jamaica by working in law-enforcement to help to bringing a sense of order to the country.

2 He ships Jamaican patties to his elderly mother, who resides in New York, as this is what she wants for her birthday.

3 He enjoys helping and giving back to Jamaica and Jamaicans, especially those faced with challenges. For example, he recently donated a wheelchair to a young man paralysed by a gunman's bullet. This act made him feel so great, he is constantly looking for ways to give back!

4 He considers himself a very spiritual person and recently travelled to Jerusalem, Israel, and placed his prayers in the Western Wall.

5 He would not call himself a vegetarian, but says the key to his physique, and overall positive attitude is his diet, which consists of mostly fish.

6 He believes in second chances, as he has made a number of mistakes in his life and believes he is blessed by God, and so now, he strives to be a role model to young people and teach by example.

7 Fitness is a family thing as his sibling Michael Clarke is a two-time Mr Jamaica body-building champion.

8 Whenever he travels, he gets photo requests and always tries to accommodate them. Once in China, the requests were so many that a long line was formed stretching for nearly a city block. But he obliged all those who waited as he considered it a privilege.

9 His nickname is 'Drill Sergeant', as he believes in pushing his clients as hard as he thinks they can go, to get the best possible results for them.

10 When presented with expensive gifts, he has been known to give same to the Red Cross to help them with their fundraising efforts, to better be able to help those truly in need, especially the homeless.