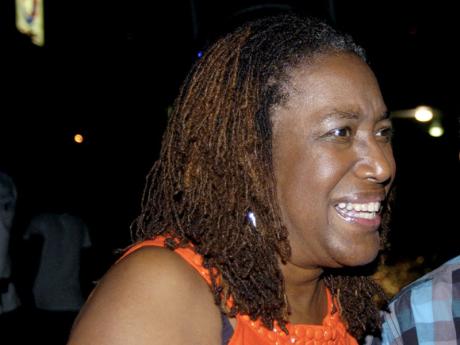 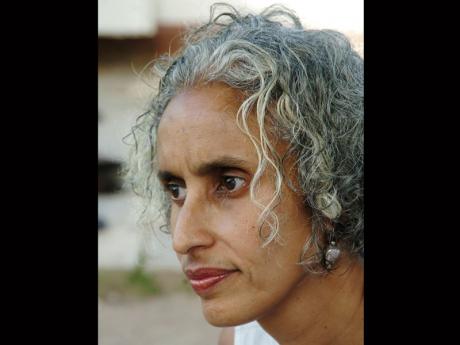 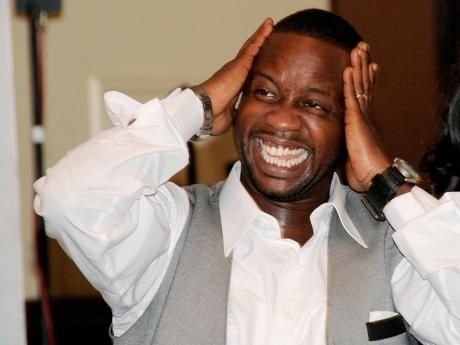 The success of Kingston Paradise at this year's Pan-African Film Festival (PAFF) has sparked debate about the industry's viability and progress.

The film won the 2014 Festival Programmer's Award for Best Narrative Feature at the 22nd staging of the annual awards in California on Saturday after competing against seven others, including two major films out of South Africa, and one each from Europe and the United States.

In light of this recent accomplishment, calls for support for the film industry have resurfaced. This time, however, there is less focus on acquiring funding and more on investing in the development of the country's human resources.

In a recent interview with The Gleaner, Christopher 'Johnny' Daley, who plays the lead role in Kingston Paradise, had harsh words for the key players in the film industry.

"I hope I don't offend the hard-working and proud members of the non-existent Jamaican film industry, but it is one of the biggest lies told to the Jamaican people. 'Industry' suggests that products are being produced constantly. However, our 'industry' seems to churn out one good film every 10 years or so," he said.

This, he believes, would be fine if Jamaica didn't possess so many talented and technically skilled persons who want to work but are not receiving the support they need to foster their development.

While revealing the great financial constraints the film had to overcome on its journey to PAFF success and thanking the executive producers of CaribbeanTales film company, Mary Wells, director and producer of Kingston Paradise, said there was more than a money issue within the industry.

"Clearly, the problem is not just about money. If we are serious, 'money' can be sought. The arts and film need to be on our national agenda where there is a planned, concerted effort to put the right structures in place to facilitate film and other aspects of the creative industries in a real way," she said.

She further suggested that the right approach would be to make investments in training, marketing and distributing of the creative ideas of the country's most valuable resources - its people.

SURVIVING DESPITE LACK OF SUPPORT

Veteran film producer Natalie Thompson says Jamaica's film industry has survived for as long as it has because of the work stalwarts and a few committed young people have been doing, despite the lack of support.

"Thankfully, the youthful and fearless still find a way to push through. Storm Saulter and the Better Mus' Come team, along with the likes of Chris Browne and Mary Wells, who still, with little budgets somehow find a way to produce films of high quality," he said.

Thompson also believes that the climate that now exists within the local industry is discouraging.

"There are many more talented people than we are seeing on the surface just now, but our young people are afraid of taking the risks because the industry does not encourage it and that is disappointing."

She went on to say that countries like Trinidad and Tobago and the Dominican Republic are benefiting from investment and opportunities that Jamaica could have had if the doors to our film industry had been opened.

"The Motion Picture Industry Act that offered some tax benefits and incentives to filmmakers and producers has been thrown out after 70 years, and since countries like Dominican Republic and Trinidad and Tobago are offering tax incentives for persons to come and shoot there, we will just have to see what will happen," she said.

She also said the Government should look at the long-term benefits of investing in the film industry.

"More persons will become employable and the films will tell our stories and preserve our cultural legacy; isn't that what's important?" Thompson said.

Thompson believes the reason Jamaica's film industry has not totally died is as a result of commercials and other advertisements being shot on our shores.

"The industry is alive because of commercials involving our celebrities. When PUMA comes here to shoot an advertisement with Usain Bolt, it benefits the country because our manpower is being used, but we cannot continue depending on the little things. We need the support of everyone."

"We will never be able to match Hollywood's massive, elaborate productions anytime soon, but if we unite for the sake of the industry, then we will start producing more and we can truly claim 'industry'. Sacrifice, teamwork, honesty and commitment is what this stalled industry needs. Yes, we need money, but without a change in attitude more money will only mean more waste."