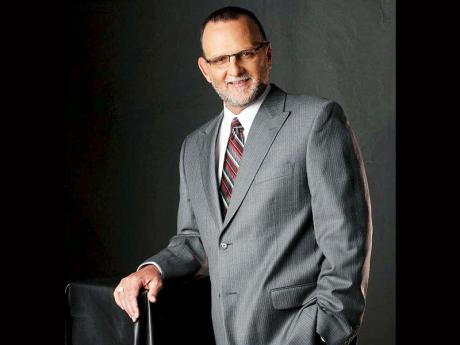 Opposition Member of Parliament Gregory Mair has expressed disappointment in Transport and Works Minister Dr Omar Davies' statement in Parliament last Tuesday concerning the development of the Goat Islands as part of the logistics hub initiative.

Mair pointed out that to date, was no one in Government has explained on what basis it was decided that the Goat Islands the best option for a transshipment port or if other options were considered, and if rejected, why. He said that the process by which the Government arrived at its decision needs to be ventilated in the public domain.

Mair, who currently off the island, is hoping that Leader of Government Business in the House of Representatives Phillip Paulwell will, now more than ever, move to open the debate on the motion he has before the Parliament on the matter.

In that motion, Mair called for the Goat Islands develop-ment matter to be referred to Parliament's Infrastructure and Physical Development Committee so that it could take the necessary steps to enquire into the benefits or losses that the nation could incur if any part of the Portland Bight Protected Area were to become part of the logistics hub.

Mair also called on the Government to put on hold any final agreement with China Harbour Engineering Company for the development of a logistics hub until Parliament received and deliberated on the report from the Infrastructure and Development Committee.

Mair expressed serious concern with the level of secrecy that has from the inception surrounded the Goat Islands matter and is expecting that in the name of transparency and good governance, Paulwell will proceed with opening the debate next week Tuesday.