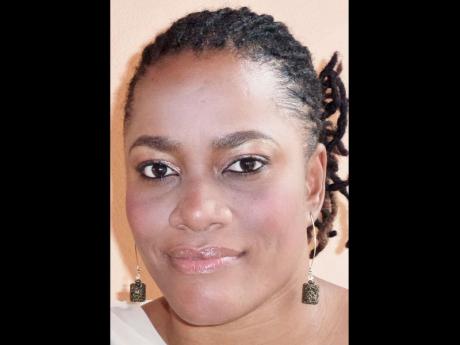 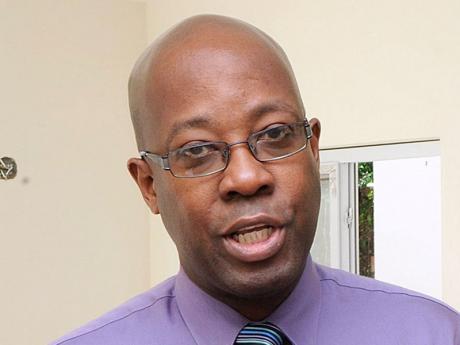 Local churches are being urged to revisit the way they tackle the issue of economic empowerment of their membership.

The issue has been raised only days after the World Bank introduced a novel approach to investment to Jamaica in order to counteract the effects of the economic challenges bedevilling the country.

World Bank invitee Sharon McDade told The Gleaner that she brought a revised concept of 'angel investing', targeting people who are desirous of starting new businesses but are not being given the time of day by traditional financial institutions.

Angel investing involves committing resources owned by the wealthy to entrepreneurial activities for which traditional institutions are hesitant to offer funding, in a bid to combat youth unemployment as well as resuscitate Jamaica's ailing economy.

President of Scotia Life Insurance, Hugh Reid, a member of the Boulevard Baptist Church, told The Gleaner that any legitimate initiative by the Church to facilitate economic empowerment is not merely a moral imperative, but a scriptural directive.

"Daily, we spend recklessly, have children carelessly, incur debt needlessly, and then complain, without realising that our financial condition results from the decisions we make - smart or dumb, good or bad, prayerful or impulsive," he asserted.

This, he said, is in keeping with Proverbs 17:16: "Of what use is money in the hand of a fool, since he has no desire to get wisdom?"

Added Reid: "Indeed, as a country, we should understand that God is a God of order and structure, and we should examine our approaches to the resources He gives us, as outlined in Luke 14:28: 'Suppose one of you wants to build a tower. Will he not first sit down and estimate the cost to see if he has enough money to complete it?'"

Reid stressed that it is in this Bible-based context that Boulevard Baptist has put its money and expertise where its mouth is by initiating several programmes that seek to assist church members as well as serve to promote national development.

Reid also pointed to a Financial Education Ministry to provide a forum for members of the church to share and discuss finance, money management, and economics, with the aim of improving how members plan and manage their finances.

While welcoming the pivotal role being played by the Church, political analyst Dr Hume Johnson suggested that initiatives should be emulated by other church groups to make the non-spiritual aspects of life more bearable for members.

"The quality and stability of the Jamaican society is contingent on active participation by all groups in civil society, including the Church," Johnson stressed

She contended that while the role of the Church is deeply entrenched in Jamaica, it has performed inadequately in its role as a civic actor.

Johnson told The Gleaner that based on her ongoing research into Jamaican civil society, many hold the view that the Church has largely hibernated, is overly focused on biblical teachings, and highly selective and indifferent to the economic and social problems confronting the society.

"While moral sensitivity to discussions of public policy is crucial, simply maintaining a symbolic Christian presence in the society and speaking only to moral questions is not sufficient," Johnson stressed.