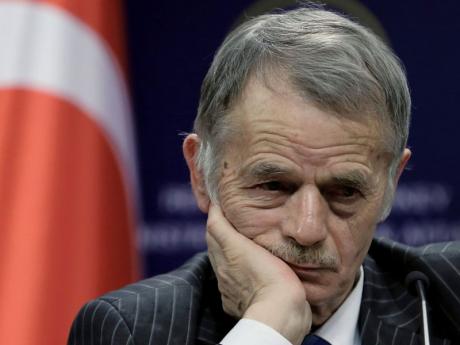 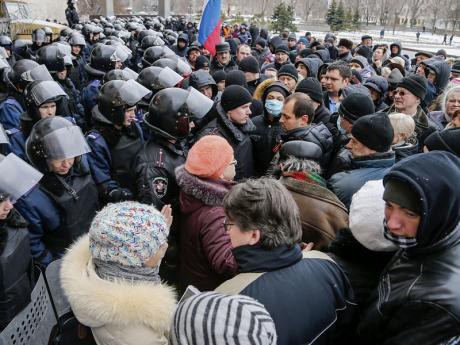 Ukraine's Crimean peninsula declared itself independent yesterday after its residents voted overwhelmingly to secede and join Russia, while the United States and the European Union slapped sanctions against some of those who promoted the divisive referendum.

Ukraine's political turmoil has become Europe's most severe security crisis in years and tensions have been high since Russian troops seized control of Crimea two weeks ago. Large numbers of Russian troops are also massed near the border with Russian-speaking eastern Ukraine, which has sharp political differences with the country's new government in Kiev.

The U.S., EU and Ukraine's new government do not recognize the referendum held Sunday in Crimea, saying it violates both Ukrainian and international norms. Moscow, however, considers the vote legitimate and Russian President Putin is to address both houses of parliament today on the Crimean situation.

The Crimean referendum could also encourage rising pro-Russian sentiment in Ukraine's east and lead to further divisions in the nation of 46 million.