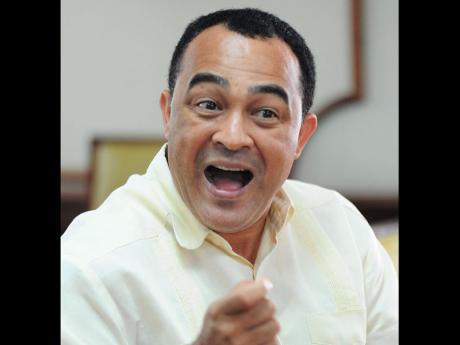 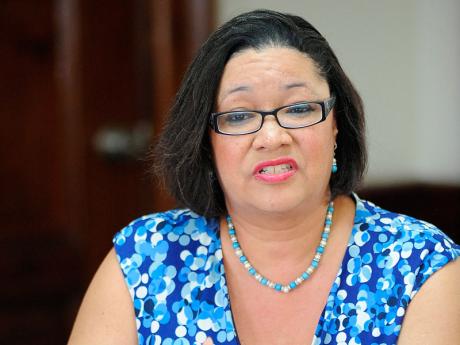 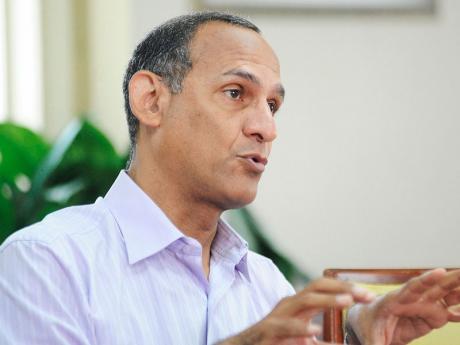 The Government is being urged to pay special attention to the social safety nets in the next Budget to ensure the poor and those most vulnerable in the country do not fall through the cracks, as Jamaica continues to tighten its fiscal belt under an agreement with the International Monetary Fund (IMF).

Speaking during a Gleaner Editors' Forum yesterday, financial experts said the fiscal constraints would undoubtedly adversely impact on the section of the society that is most susceptible to economic shocks and, as a result, policies and strategies must be put in place to mitigate against the poor becoming poorer.

Acknowledging that it would take some time to get the desired stability in the economy, Dr Christopher Tufton, co-executive director of the Caribbean Policy Research Institute (CaPRI), said: "In the context of a Budget going forward, the adjustments that we are seeking to have now, under this IMF agreement, and the growth that we are seeking requires some special attention for the very vulnerable in the economy."

In the arrangement under the extended fund facility for Jamaica, the IMF stipulates: "To alleviate the possible adverse impacts of fiscal adjustment on the most vulnerable, the programme includes measures to ensure adequate social spending and a strengthened social safety net. The programme sets a floor on social spending that will help safeguard this spending category."

Under this arrangement, the Government has agreed to improve training and recertification for those in the labour market along with improving the benefits and efficiencies of the Programme of Advancement Through Health and Education (PATH).

In the 2013-2014 Budget, $4.1 billion was allocated to PATH, and Prime Minister Portia Simpson Miller, in January, indicated that this would be increased by some $900 million in the upcoming financial year.

However, Tufton said the next budget should take into consideration the extent to which PATH is aiding the needy and how this initiative can better work along with the other broader poverty-reduction strategies.

Head of the Department of Economics at the University of the West Indies, Dr Damien King, who is also co-executive director of CaPRI, said the viability of good economic policy would largely be maintained with the inclusion of the vulnerable groups in the country.

He argued that the groups that are severely affected by the harsh economic environment should be "kept in the loop and their needs met".

However, for financial analyst Karen Fitz Ritson, while social security nets are important, a decided effort should be made to eliminate the reliance on them.

She said more focus should be placed on getting people employed and giving them the tools to grow themselves out of poverty.