Gov't: Universities will have to be more self-sufficient 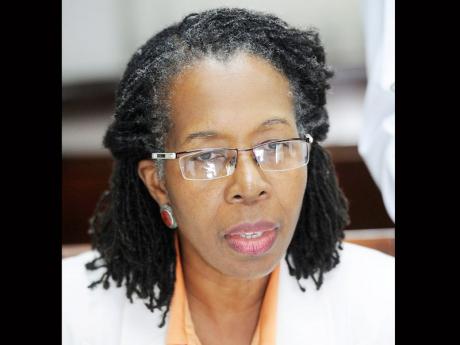 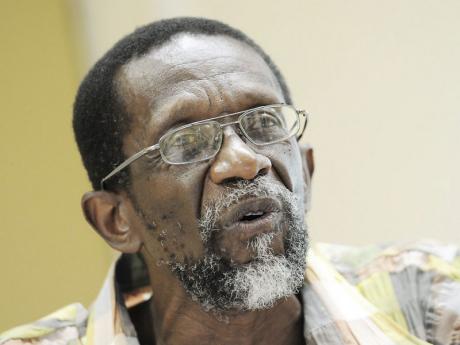 THE EDUCATION ministry has declared that universities will have to become more innovative in finding ways to finance the operation of their institutions, as there will be greater focus on early childhood education.

The University of the West Indies (UWI), Mona, last week called for the Government of Jamaica to pay over $5.4 billion it says is owed as a result of the Government's failure to honour a commitment to meet 80 per cent of the tuition cost of Jamaican students at the institution.

UWI Professor Hubert Devonish told the Human Resource and Social Development Committee of Parliament that despite the funding mechanism, which requires that the Government provide 80 per cent of the cost for Jamaican students at UWI, the State has been breaching the agreement.

But permanent secretary in the education ministry, Elaine Foster-Allen, said there has to be a shift in priority, adding that the focus of the Government is to improve the conditions within the early childhood sector.

"There has been a standstill in the budget that we have given to UWI for the past five years or so. The Government's policy has been focusing on the early childhood sector and trying to keep the funding in place so that we can do a lot more in that sector," Foster-Allen told The Gleaner.

"The fact is that we are in a tight spot and we have not been able to do anything else, but follow through on that policy (early childhood). Universities will have to be more self-sufficient," the permanent secretary told The Gleaner.

"While we have not been able to increase the budget in subventions or grants, we have always honoured the payment to the universities, but the reality is we can't do much more," she said.

"We are looking at increasing early childhood teachers' salaries because there are some basic schools who are not able to pay their teachers more than $20,000 or $30,000 a month. We also operate a breakfast programme, and there is a lot that's going on and quite a few things that we must get right at the early childhood level," said Foster-Allen.

Meanwhile, Dr Kofi Nkrumah-Young, vice-president of planning at the University of Technology (UTech), believes the Government has been two-faced in its allocation of funding to tertiary institutions.

"The truth is, there is hypocrisy in the current arrangement with all the tertiary institutions, and it's about time we recognise that fault and seek to correct it. If they can't afford it, scrap the policy and give the institutions the freedom to do what they want to do," he declared.

The Government's contribution to UTech is limited to the payment of teachers' wages.