Flexi-work and Charter of Rights 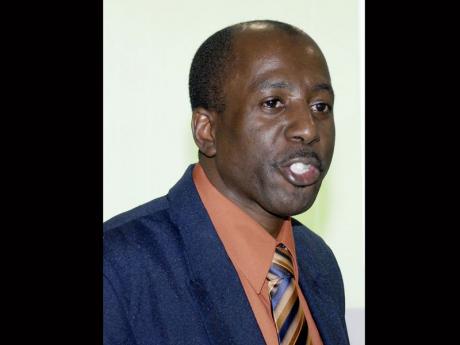 The Rev Gary Harriott has been the chief spokesman of the Jamaica Umbrella Group of Churches in its pushback against flexitime in its current form. - File 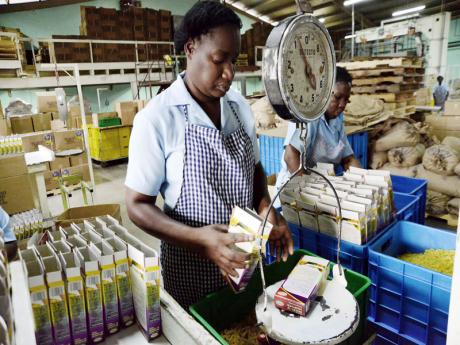 The proposed flexitime arrangements will allow greater latitude for the spread of the 40-hour workweek. - File 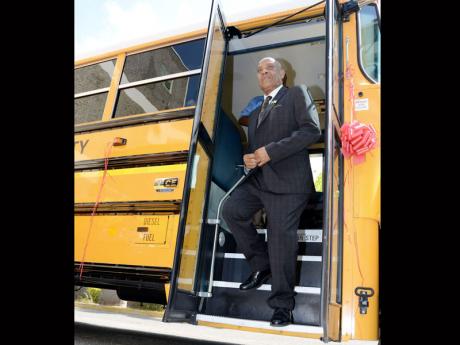 Labour Minister Derrick Kellier disembarks a bus donated to the ministry by the Jamaica liaison service operating out of Canada. - File
1
2
3

Under International Monetary Fund duress, we can expect from here on fairly rapid progression in enacting the legislation, or, more correctly, the passing of a set of amendments to several pieces of existing legislation.

Jamaica, like the rest of the world, has been operating flexi for a long time, with employers, including the Government itself, acting outside the law, like that restricting women working at nights.

The Employment (Flexible Work Arrangements) (Miscellaneous Provisions) Act, 2014 is intended to regularise and normalise and extend practice. This, however, must not be done without due regard for the constitutional rights and freedoms of citizens who sell their labour and portions of their time to employers, nor to the labour-relations statutes protecting employees from exploitation and unfair treatment.

The Flexible Work Arrange-ments Bill must be read in the bright light of another and a higher piece of law, the Charter of Fundamental Rights and Freedoms (Constitutional Amendment) Act, 2011, which took somewhat less time, 17 years, in parliamentary gestation.

A lot of discussion, and even panic responses, are taking place without information. The Memorandum of Objects and Reasons of the Flexi-Work Bill makes the case for the law as follows: "The Government, having recognised the necessity for labour-market reform to meet the challenges of the changing world economy, has decided to amend, in several enactments, provisions relating to hours and days of work in order to facilitate the implementation of flexible work arrangements in Jamaica.

"Consequently, this bill seeks, cumulatively, to amend and repeal (where applicable) certain enactments in order to:

(a) specify that the workweek should consist of 40 hours;

(b) specify that the entitlement to overtime (where applicable) arises after the worker has completed 40 hours of work;

(c) increase the maximum number of hours in a workday from eight or 10 hours, as the case may be currently, to a maximum of 12 hours;

(d) reflect that all seven days of the week should be considered as possible working days;

(e) make it lawful for women to work at night".

Item (d) really is the only battleground point.

Government started flexible-work-arrangements discussions two decades ago as a tripartite arrangement between itself and employer groups and trade unions. It soon became obvious that there were more stakeholding 'parts' than that. The Church demanded a place at the table and received it. Later on, other faith communities were invited to join the deliberations.

The great fear of the Church is that flexible work arrangements may remove workers' access to their holy day of rest and worship. It is a legitimate fear and one that no government in Jamaica, nor indeed any government anywhere protective of human rights and freedoms, can ignore or downplay.

The Charter of Fundamental Rights and Freedoms at Section 17 guarantees that "every person shall have the right to freedom of religion, including the freedom to change his religion, and the right, either alone or in community with others both in public and private, to manifest and propagate his religion in worship, teaching, practice and observance".

The Memorandum of Objects and Reasons of the Flexiwork Bill is set in terms of the economic imperative, and several economic benefits have been advanced for flexible work arrangements in the long on-and-off discussions.

On the face of it, the bill is very respectful of religious rights. The amendment of the Customs Regulations, 1955 Act for 'Working Days and Hours', for instance, says, "'Rest day' means, in relation to an officer, such day of the week, not being a public holiday, as is by agreement between the officer and his employer to be excluded from the officer's working days."

And throughout the amended laws, Sundays and Saturdays are replaced by 'rest day' as understood in the Customs Act amendment.

In the proposed amendment to the Minimum Wage (Hotel Trade) Order, 1970, 'single-time work' has been redefined to mean "work during any period of 40 hours per week so arranged that the days during which such work is done shall not include a rest day or any public general holiday, Good Friday and Christmas Day".

So, on the face of it, the provision of law with respect to one rest day per week seems satisfactory. The problem is going to be in implementation in workplaces. There is nothing in law to make the rest day rotatable and continuously negotiated, as some employers seem to want.

In our friendly jousting on his radio programme, 'That's a Rap', last Sunday, Earl Moxam raised again the often-discussed issue of the demands of 24/7 operations. But 24/7, rather than being a problem, has the seed of the solution. If the operations of an enterprise are running round the clock, round the week, why wouldn't it be possible to arrange for an employee to satisfy a 40-hour workweek obligation in 24/6, leaving a 24/1 free as the law requires?

We have learnt how to accommodate all kinds of diversity factors in the modern workplace. Gender differences, the demands of motherhood, disabilities, illnesses ... . Accommodating religious rest days can be worked out respectfully and fairly.

Fewer than 20 per cent of Jamaican workers belong to trade unions to speak on their behalf. And, in any case, autonomous citizens have a right of access to the full protection of the law, acting on their own.

As I have been arguing from the very start, flexible work arrangements will need strong arbitrative mechanisms operated by Government as umpire and not as advocate for any of the parties. The push for the economic benefits of flexitime tends to place Government more on the side of the investor/employer.

Since 2009, amendments to the Labour Relations and Industrial Disputes Act, workers, in principle, have individual access to the Industrial Disputes Tribunal (IDT). But the IDT is now woefully inadequate to adjudicate on flexible-work-arrangement issues across a current labour force of 1.3 million and which is set to grow if flexitime delivers on the touted economic benefits. What will be needed is representation in every parish and a massive expansion of capacity.

Despite the present hurry, flexible work arrangements should not go ahead without adequate provisions of arbitration.

Also, with some exceptions to be carefully defined in law, it should be made unlawful to collect information on applicants' religion before employment. Employers can no longer recruit on the basis of gender, colour, race, political affiliation, HIV status, etc., except in prescribed, limited circumstances, and should not be allowed to discriminate on the basis of religion.

The long-promised extensive public-education campaign must now be implemented to dissipate the fog of ignorance about flexible work arrangements, which are already a fact of life. Selling benefits must be balanced by protecting rights.

I implore our elected representatives to only sign off on the Employment (Flexible Work Arrangements) (Miscellaneous Provisions) Act, 2014 if they are satisfied that there are adequate provisions to arbitrate, educate, and not discriminate.