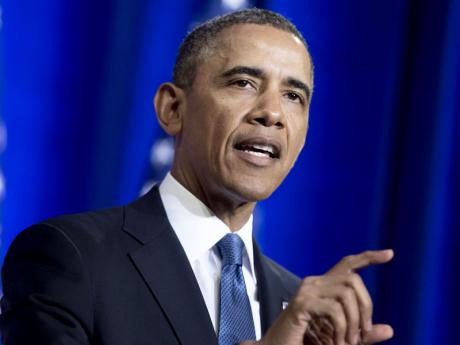 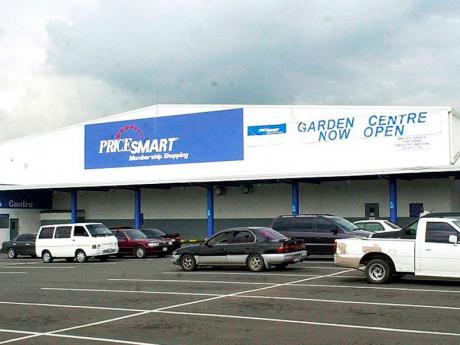 PriceSmart Jamaica Limited, a subsidiary of PriceSmart Incorporated, has suspended the accounts of residents and staff of the Cuban Embassy and consular offices in Jamaica.

Tara Kisto, general manager of PriceSmart Jamaica, indicated in correspondence to one embassy official that the company had no choice but to suspend business transactions with the Cubans, as it was a subsidiary of the United States of America based membership warehouse club.

In the letter, obtained by The Gleaner, addressed to Junior Rodriguez Fonseca, third secretary of the Cuban Embassy, Kisto stated that the accounts were suspended in an effort to comply with US laws.

"The United States government prohibits our parent company and, therefore, us here in Jamaica from making sales to or transacting business with citizens of Cuba (who do not have permanent residency here or possibly another country)," the letter dated March 17, 2014 stated.

Kisto indicated that in order for the accounts to be reinstated, any resident or staff of the embassy who happened to be permanent residents of Jamaica and could provide proof of this may rejoin the warehouse club.

The mail stated that the PriceSmart is currently "investing effort, time and resources to pursue lawful channels in the US which may allow us to reactivate suspended accounts.

"Our people in the US are making every effort to get a positive response very soon," the general manager expressed further.

Kisto also implored Fonseca to inform his other Cuban colleagues about the suspension, as the mega-store did not want "anyone to experience the same inconvenience that you experienced of coming to our store and not being able to shop".

For more than 50 years, the United States embargo against Cuba, which has been repeatedly condemned by Jamaican lawmakers, has restricted the trading of goods and services between American entities and Cuban nationals or entities unless permission to do so is granted.

US-Cuba relations have improved over the years, with US President Barack Obama easing travel restrictions between the two countries in 2011.

Both countries have also been reportedly collaborating on several issues, including immigration, the environment and drug interdictions.

However, talks to change the policy governing the embargo have hit a snag, even as a recent poll by the American-based think tank, Atlantic Council, shows that more than half of the country's population believes the sanctions should be lifted.

When The Gleaner contacted the US Embassy in Kingston for a response yesterday in relation to policies governing the transactions between America-based subsidiaries operating here in Jamaica and Cubans. Christopher Degnan, public affairs officer, said the embassy would be able to provide a respoonse today.

Fonseca was also contacted for a response and indicated that he would have been willing to answer the queries via email. But up to press time last night, a response was not forthcoming.

PriceSmart, both locally and in the US, was also contacted for a response. However, we were told that Kisto was busy in meetings, and the head office in San Diego, California, indicated that the person in charge of international trade and logistics was not available.

PriceSmart operates some 30 membership club stores in Latin America and the Caribbean.