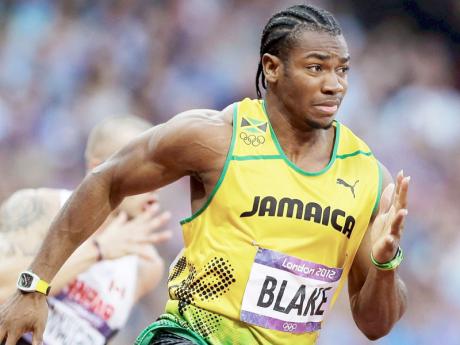 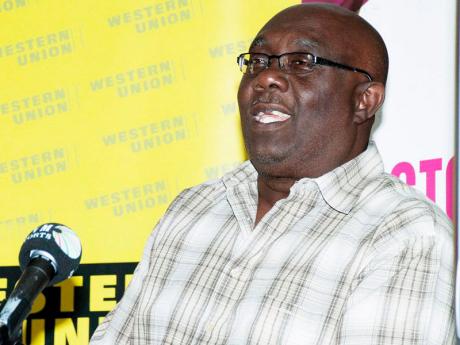 Racers head coach, Glen Mills, says he is satisfied with Yohan Blake's recovery following last year's season-ending hamstring injury, and believes the 2011 100-metre World Champion will be firing on all cylinders over the coming months.

Blake, second to Usain Bolt in the 100m and 200m at the London Olympic Games in 2012, had to shut down his season last year, missing the opportunity to defend his 100m title at the World Championships in Moscow after suffering an injury to his hamstring.

However, Mills, who conditions both Blake and Bolt, is excited by the former's recovery and response in training this season.

"He (Blake) is looking very good, and we are happy and excited about how he is looking so far," said Mills.

Mills indicated that this season will be an important one for the 24-year-old as he works his way out of race rust ahead of the 2015-2017 seasons, which will see two IAAF World Championships (2015 and 2017), as well as the 2016 Olympic Games in Rio. Mills says that he is happy with the sprinter's reaction in training.

"Yohan is over the injury. I think both mentally and physically, and he has been training very well, and he looks like he is going to be back on top of his game," Mills said.

Though, according to his agent Cubie Seegobin, he has been approached about competing at several meets, Blake has so far only been confirmed for the Diamond League meet in New York City on June 14.

"He is going to run a number of races this year in order to get him competitively ready for the years to come because he missed an entire year of competition, and so we have to get him back into that mind frame and physical condition," Mills said.