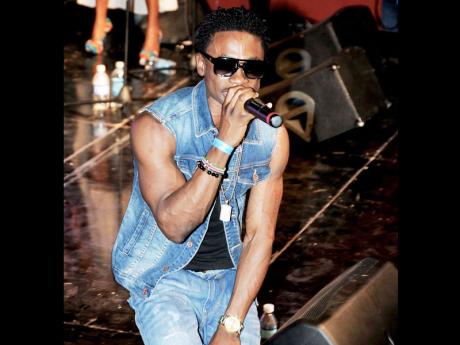 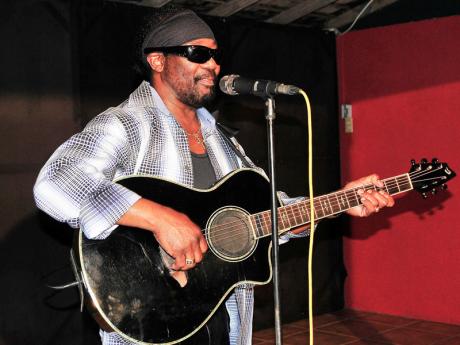 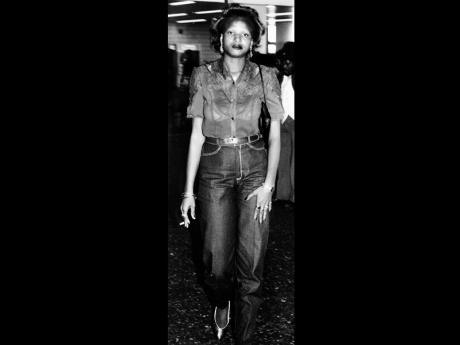 Bam Bam by Sister Nancy was recently used by Reebok in a campaign for its new sneaker line.

The 18-year-old song joins a long list of tunes from veterans that have been refocused by international companies, producers and recording artistes.

The use of these songs is a massive plug for Jamaican popular music but little is coming from the island's new generation.

According to veteran dancehall artiste Johnny P, many of the new generation of musicians and artistes have nothing to offer to the international market.

Johnny P believes many young artistes lack creativity and the right skills to sell reggae and dancehall music as an international product. He also holds the view that outside of Shaggy and Sean Paul, the new generation has failed miserably, to make its mark on the international music scene.

"The first-time songs have a certain melody and is what we used to hook people. Rapping really come from our deejay thing, and in our days, they used to follow our thing and borrow our melodies because we were original. Dem time deh yu couldn't just walk into a studio and seh yuh a artiste, you had to sing for a producer first," he said.

The veteran credits the now-incarcerated Vybz Kartel with being one of the few dancehall acts able to effectively deejay using a mixture of old and new patterns.

"Vybz Kartel is an old-school deejay because he is like 38. So he knows the old-school style and he has done a good job," he said.

Johnny P singled out Popcaan as an example of an artiste who he believed didn't perform well when given the opportunity.

The young deejay was used by American rapper Snoop Dogg (turned Snoop Lion and now called Snoopzilla) for a collaboration called Lighter's Up, and had a collaboration with Pusha T called Blocka. The songs had little international success.

Johnny P is of the belief veterans will continue to reap the majority of the benefits from sampling and foreign endorsements as long as the new crop of artistes continue to imitate the lifestyle and musical patterns of foreign music.

As it relates to young acts, only a few have managed to benefit from sampling, such as Christopher Martin, whose Cheater's Prayer was used by Jim Jones, and Popcaan, who found his way on to Kanye West's album Yeezus.