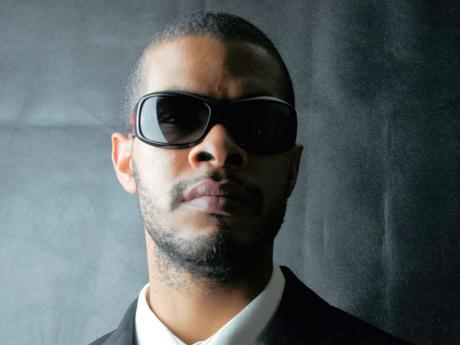 International chart-topper Jack Radics, who thrilled the world with mainstream hits such as No Matter and Twist and Shout, along with Chaka Demus and Pliers, has endorsed his son Rivah Jordan's musical pursuits.

"Rivah Jordan has been working on his musical talents for some years now. As a beat-maker, producer and vocalist, he has been doing a lot of work in the studio. He worked on Prezident Brown's newest EP, Do Thy Work, which is available on iTunes now, and he also completed his own debut EP, called Jah Works, which will be released on the Radics Brothers SoundKillaz Music label," Radics said.

Rivah Jordan spent much of last year on tour, performing in the United States and Europe alongside Prezident Brown. He did Summertime in Italian, which he performed at the recently concluded Raffo Fest in Taranto, South Italy.

He is currently on a tour in the west of the United States and is expected to make stops in California, among other areas. The singer is also executing a promotional campaign for his latest collaboration with Prezident Brown called Prezidential.

Father and son have teamed up for exclusive collaborations, with the latter also combining with Anthony Red Rose, Mykal Rose and reggae artiste Chezidek, known for the single Leave the Trees.