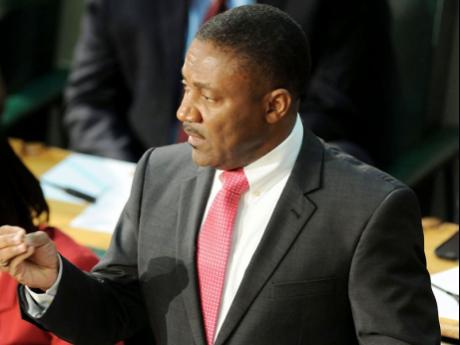 Energy Minister Phillip Paulwell has revealed a deal is in the works with Xinfa of China for the construction of a coal-fired refinery in St Ann and the export of as much as 4.5 million tons of bauxite annually for 25 years. 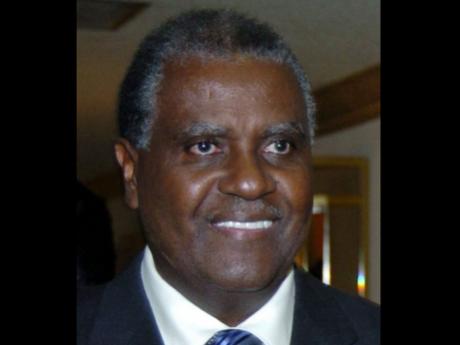 THE ENTITY that eventually gets the nod to implement the baseload energy project, which is, among other things, aimed at reducing light bills by 30 per cent, could be eligible for massive tax breaks under the Income Tax Relief (large-scale projects and pioneer industries) Act.

Energy Minister Phillip Paulwell, from whose portfolio the project has been yanked, announced yesterday in the House of Representatives that Cabinet has decided to designate the project a large-scale one but did not explain the implications of the designation.

Up to press time yesterday, it was unclear what the designation would mean for the project as The Gleaner was unable to contact Attorney General Patrick Atkinson, Minister with Responsibility for Information Sandrea Falconer, or Justice Minister Mark Golding via telephone.

Paulwell's telephone also appeared to have been turned off.

The decision to designate the project as a "large-scale major project" could pave the way for the Cabinet to receive and act on unsolicited proposals for the building of the power plant, following along the lines of strategy used to engage China Harbour Engineering Company to undertake infrastructure projects.

Dr Vin Lawrence, the former chairman of the Urban Develop-ment Corporation who Opposition Finance Spokesman Audley Shaw sarcastically referred to as 'The God', is to chair a six-member enterprise team to oversee the implementation of the project.

Two members of the committee, which The Gleaner yesterday revealed would be formed, will be nominated by the private sector.

"The enterprise team will be mandated to have the project implemented by 2016. That timing is sacrosanct," Paulwell declared while making his opening presentation in the 2014-2015 Sectoral Debate in Parliament yesterday.

The energy minister promised that the country would receive regular reports from the team.

The decision of Cabinet to take over the project comes in the wake of Energy World International (EWI), the favoured company of Paulwell to undertake the project, failing to pay over a performance bond of US$36.85 million, which is required under the licence.

EWI had said the project would have cost US$737 million.

Cabinet has told Paulwell to consult with the Office of Utilities Regulation concerning the revocation of EWI's licence.

In the meantime, Paulwell said EWI has put a mark in the sand as it relates to the price of liquefied natural gas (LNG) to the grid. EWI had quoted a price of US$0.1288 per kWh to generate electricity, the lowest of all the bidders in the last round.

Karl Samuda, the opposition spokesman on energy, is convinced that some of the prices quoted for the supply of LNG are unreasonable.

Paulwell, in agreeing with Samuda, said that before EWI, "I was bombarded with people who wanted to pursue sourcing and I couldn't get them to budge below US$0.19. A benchmark has been set, and I have every confidence now that we will be able to achieve that initial 30 per cent reduction."

Energy consultant Stephen Wedderburn told The Gleaner yesterday that now that the EWI project appears to be off, the Government should engage the Jamaica Public Service Company (JPS) to undertake the project.

"I think they should go the route of direct soliciting … . JPS had a project on the table, which is very advanced. They completed designs, they have all their environmental permits, their building permits and so on, so they can make the 2016 deadline. I don't think anybody else is in a position to do so," he said.