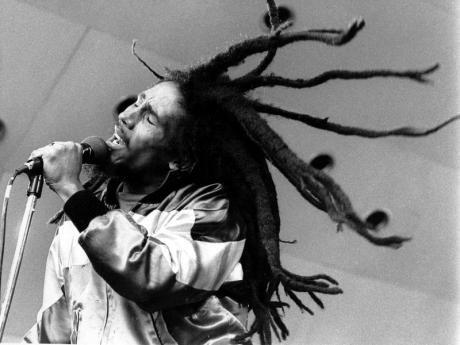 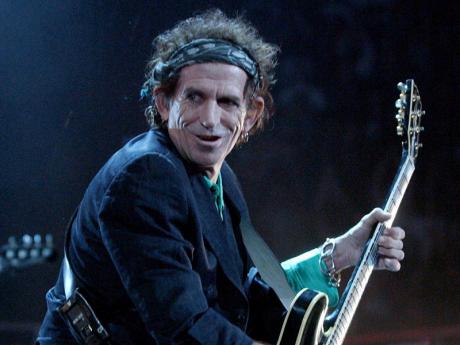 English singer and original member of the Rolling Stones band, Keith Richards, has collaborated with a number of musicians across the globe for a cover of Bob Marley's Get Up Stand Up for charity.

The charity, Playing for Change, aims to "inspire and connect the world through music". It also hopes to erect music and art schools around the world from the funds generated.

The song will appear on the charity's new CD, Playing for Change 3: Songs Around the World. The charity posted the video on its YouTube challenge page late last month and has already amassed close to 68,000 views.

It is also being reported that Keith Richards, American contemporary blues guitarist and singer, Keb' Mo', and Jamaican reggae singer Sherieta Lewis are among an all-star cast slated to record a tribute album to the late reggae legend.

This would not be the first time the Rolling Stones guitarist has tried his hand at reggae music.

Richards, who was friends with leader of the reggae group Wingless Angels, Justin Hinds, produced the group's self-titled album. It was released in 1997 on Richards' label Mindless Records.

The Rolling Stones guitarist also played on Peter Tosh's Bush Doctor and Stand Firm, and was also a major part of the reggae legend's attempts to cross over into the North American market.

Rolling Stone magazine credited Richards for "rock's greatest single body of riffs" on guitar and ranked him 4th on its list of 100 best guitarists.