Performing arts group struggles to make it to the UK 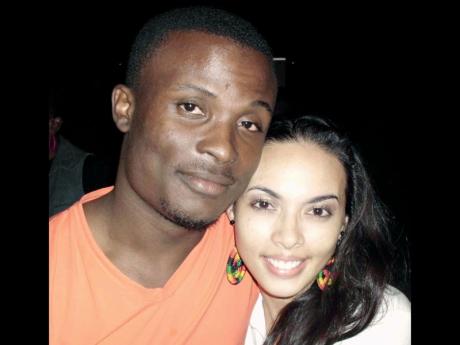 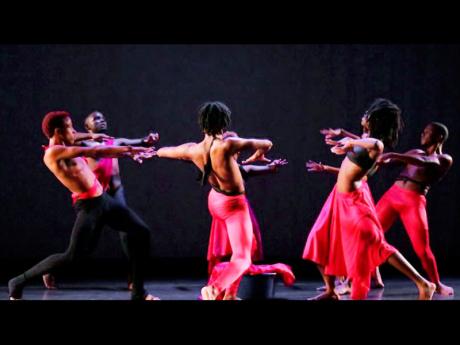 The QUILT performing Arts Company shows what they can do at the Philip Sherlock Centre for the Creative Arts. - Contributed PHOTOS
1
2

Despite being named one of the six companies to perform at the 2014 staging of the United Kingdom's (UK) Contacting the World Theatre Festival (CTW), the QUILT Performing Arts Company might not get the chance to represent the country at the July show.

According to the group, there is the possibility that it will have to sit out the festival because of financial difficulties.

In an interview with The Gleaner, artistic director of the group, Rayon McLean, said he was aware that getting financial backing from corporate Jamaica and even the Government would be a challenge, but he did not expect it to be as hard as it has been.

"I knew it would have been difficult because these are hard times, but it's not like we were asking for a handout, we just want assistance," he said.

McLean went on to explain that the funds raised from different events over the last few months have not been enough to cover the total expense of the trip.

"Nineteen group members will be making the trip and airfare is expensive. We made a down payment on all 19 tickets from our own pockets, but we need to pay the remainder before June 3, or the tickets will be sold to other persons."

McLean said he made a personal showing at the Ministry of Youth and Culture to drop off invitations to attend a fundraising show they hosted recently, but no one showed up. He also said that an application was made to the CHASE Fund to get sponsorship, but that request has also gone unanswered.

The seeming lack of interest by corporate Jamaica and the ministry has forced the group to come up with creative ways to source the much-needed funds.

"We have had to be using social media and the Internet to appeal to individuals in and across the diaspora for support and to share the message."

As he continues to wait for a positive response from the ministry and corporate Jamaica, he remains hopeful.

"I am being encouraged as the days go by. We are hopeful that the support we do manage to get will be enough to help us get to the UK, because we are looking forward to representing our country."

McLean said that it is disappointing to think that groups such as QUILT are only seen as entertainment and not as an investment.

"That is all we are to them, and it is shocking. Look at Tessanne Chin, talented singer but wasn't recognised until she made the bold move to push her career forward."

He had some advice for corporate Jamaica and the ministry: "Take risks and support persons with potential because the benefits will go both ways when the careers of these persons take off."

QUILT was selected out of 97 performing arts companies worldwide to participate in the festival for young theatre makers. As part of CTW, companies from across the world join for a nine-month creative exchange. The objective is to shape the way participants think about and create theatre. The six selected companies will perform the pieces they have created during the five-day festival.

Jamaica is the only country from the western region to be represented at the 2014 installation of the festival.

The other participants include three from the UK and one each from Iran and India.