More kids being forced into sex trade by families 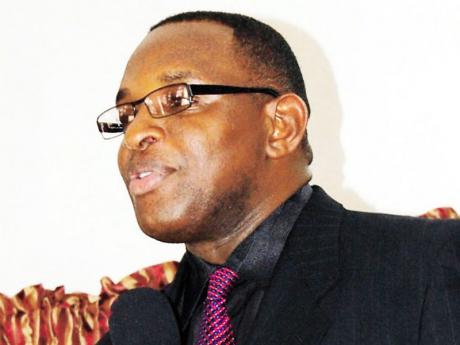 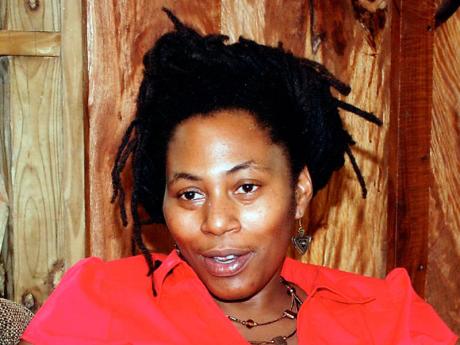 The increasing number of teenage girls and boys being forced into a life of prostitution to help support their families has raised a renewed cause for alarm. Social workers said they were now seeing a higher percentage of families using girls, and sometimes boys, to supplement the family income by trading them for sex.

"You would be amazed at the number of women who are pimping out their daughters, many from pre-teen age. In fact, as soon as their daughters reach puberty they are using them to support the family. It has now become an unspoken expectation," said one Kingston inner-city social worker, who, based on the sensitivity of her work and the communities involved in, declined to be named.

In just one community alone, she said approximately five girls in every 20 households are involved in the practice.

"What we are seeing is that men, and this includes so-called respectable men in society, are displaying a depraved craving for much younger girls and boys. In fact, seasoned sex workers are telling us that they have to drastically reduce their prices because the men are asking for younger girls. The same goes for the boys. These horrible men are willing to pay a lot of money to have sex with children. And this depravity is being fed by some parents, especially mothers."

The social worker said because of this growing trend, what they are also finding out is that there is a thriving underground business, where persons have managed to put together their own group of underage girls and are pimping them to upscale men.

"It is becoming a very big business," she said.

"These are some worrying things happening that needs deep investigation to uncover. There is all this uproar about what is happening in Nigeria with those girls, which is terrible, but the reality is that we have human trafficking of young girls and boys going on right here in Jamaica. Maybe not on that wide-scale, but it is happening. In fact, I think the Jamaica situation is grossly underreported," another added.

Of the several social workers who spoke to The Gleaner, they shared that they were worried about how common it has become for teenagers to use their bodies to get what they want.

"It has become all too common place now. Both adult and children are so indifferent about it, you wonder what has society become," another social worker stated.

"A lot do not see it as prostitution or doing something wrong, it has become the norm, a way of life. Sex or their bodies is no longer a sacred thing."

Her colleague added, "with what is happening, it makes our job much harder. They are stuck in this mindset and we have to work very hard to change it. They want things, they want money, and if they have to use their bodies to get it, then so be it."

Explaining the psychology that drives this behaviour, gestalt psychotherapist Marie Sparkes said using one's body as a livelihood is a learned behaviour that starts in the home and from a young age. The fact is, she said, 90 per cent of child sexual abuse is perpetrated in the family, whether by a member or a close friend, and has led to the mindset of children seeing it as a normal way of life.

"Most sexual predators start by grooming the family, getting close to the child from a young age. He gains the confidence and trust of the family, becomes accepted as a safe, trusted person. He then deepens the relationship with the child by providing them with things forbidden by the parents and tell the child 'this is our little secret'," explained Sparkes.

Sparkes, who is also an executive member of the Jamaica Association of Social Workers, said also alarming is the fact that prostitution is a common destination for children leaving the care of child-care provisions.

"From all the cases we have been involved in we realise that if they had a choice, the majority would not use their sexuality to earn a living. They would only use it for pleasurable purposes," she said.

"Therefore, as a nation we have to ensure that children get a proper education and learn life sustaining skills to break this cycle. I am very passionate about this. We cannot transition children out of the care protection services, schools, homes, and so on, without equipping them with the proper tools and practical skills to sustain themselves," she said.

The gestalt psychotherapist is calling on more public awareness about what is happening, and to keep it on the front burner. If not, Jamaica could develop a flourishing child trafficking business.

"The fact is, the problem is much much wider than what is publicised," Sparkes said, noting that each day the stories of child sex abuse keep getting more horrific.

Describing the practice as morally reprehensible, innercity minister of religion Charles Francis, who pastors the Faith United Church of God in Mandela Terrace, Kingston 11 said this is an indication of how low the moral values of society has sunk.

"The church needs to offer more moral guidance because lack of morality is the root cause of this problem. The church has to be the moral compass. If you can transform the mind and cause people to have self-respect and self-worth then you have won half the battle," said Francis.

He also called on churches to stop seeing the topic of sex as taboo and bring it to the pulpit.

"These are real challenges being faced by our members everyday. In fact, because of their economic situation, the problem of persons, including children, using their sexuality as a means of providing for themselves is very wide-scale. So the church can't just preach the gospel, it has to also speak to the realities of what its members are facing and help them to deal with and overcome it. In fact, the most valuable thing the church can teach is self-pride and dignity," said Francis, who is also a member of the United Christian Fellowship, whose member churches are based and doing extensive work in innercity communities across Kingston and St. Andrew.