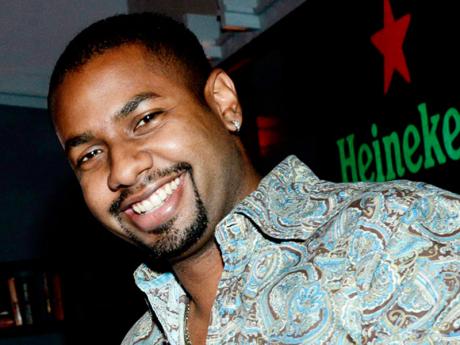 The highly anticipated Smirnoff Dream Weekend (SDW), is back for six days and 10 parties will kick off for the Emancipation/Independence weekend, August 1 to 6, in Negril, Westmoreland.

Beer giant Red Stripe is once again playing its part in corporate social responsibility by ensuring that an impenetrable ID system exists to keep underage drinkers locked out of the events, especially ones they sponsors The implementation of the ID system, which was officially put to the test at last year's staging of the hugely popular SDW was well received and had tangible results.

Now in its its sixth year, the 'Dream Team' will maintain basically the same pricing as last year for general admission season armbands. Patrons must be 18 years or older, with a valid ID, to purchase tickets and they must present valid identification to redeem season armbands at the redemption centre in Negril.

"We understand that patrons need to budget for entertainment nowadays, so we see Smirnoff Dream Weekend as the ultimate party and escape for local Jamaicans and international visitors alike," Kamal Bankay, director of SDW said.

"The team is focused and committed to providing a world-class experience with great customer service to all patrons," he concluded.

SDW 2014 boasts an impressive line-up of DJs, artistes and celebrities from across the world flying into Jamaica. The promoters will be maximising on the emerging trends in the local music fraternity, including the electronic dance music (EDM) craze growing in the island.