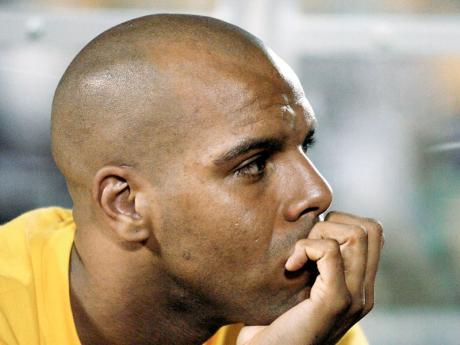 The 34-year-old caused a three-car smash-up on the A46 in Nottinghamshire last year April, which left one of the drivers involved nursing a broken arm.

King, who pleaded guilty in March to the charge of dangerous driving, was also banned from driving for three years.

"I do not regard your case as merely impulsive or silly behaviour. It was aggressive. It was arrogant," said judge Paul Mann.

The court heard that King had been weaving in and out of traffic before proceeding to overtake a VW Polo driven by Martin Beck, on the inside lane. King braked suddenly, forcing Beck to perform an emergency stop. A third car then slammed into the Polo.

King drove off, but was called back to the scene by a witness. Beck had to be cut from the car and airlifted to hospital.

Reports in the British media said Beck underwent surgery for a broken arm and spent three weeks in hospital.

He was released from Sheffield United in December last year, and has not played since.