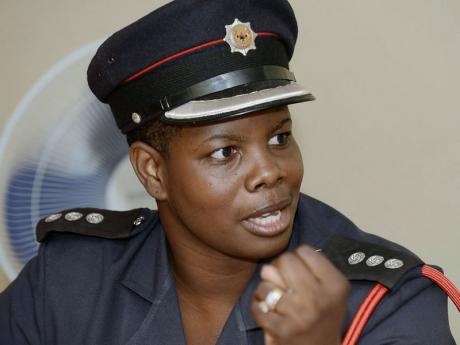 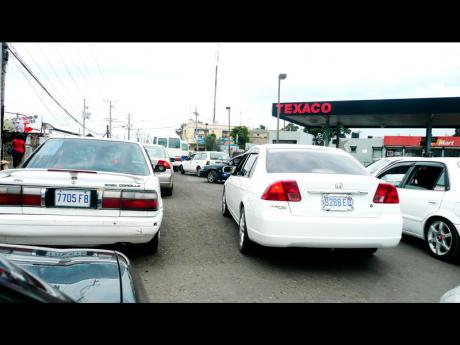 CONSTRUCTED IN the 16th century to facilitate the flow of vehicular traffic, horse carriages being among the largest mode of passenger transportation then, many of the streets in Spanish Town today are inadequate to meet the demands of modern motorways.

Very narrow and with dwelling houses literally on the curbside, these roadways offer very little room for pedestrians to walk safely.

Despite a proposal in the 1950s for a ring-road concept to facilitate easier access to and from the town centre, and construction of the Spanish Town bypass, which offers the option of skirting the town, the problem of traffic congestion as a direct result of narrow streets is not likely to be resolved any time soon.

Even with the best efforts of the National Works Agency and traffic police with regard to the installation of traffic lights and one-way streets, economic and social activities continue to be stymied by the everyday congestion, with motorists, delivery trucks, pedestrians, stray animals, and hand cart operators competing for the limited racing room.

It is a situation that poses even greater difficulties for emergency- response vehicles - ambulances, fire trucks, police vehicles - putting life and property at great risk.

One policeman told Rural Xpress that the peak-hour traffic coming through the town from Monday to Friday contributed to most of the congestion, but with the traffic cops on duty regulating the flow, it was made worse by the indiscipline of motorists, who insist on overtaking where it is unsafe to do so, or committing other breaches.

Despite the success of the police in managing, to some extent, the peak- hour traffic flow, there is need for a more comprehensive review.

The police personnel identified minibus drivers, especially those plying the Bayside to Spanish Town route, as the main culprits, consistently defying the efforts of the police to bring order to a chaotic system. And while there had been some temporary changes to facilitate the smooth traffic flow, as needs dictate, the veteran policeman said there needs to be a comprehensive review of the situation to come up with more permanent and practical solutions to the problem.

She told Rural Xpress: "It reduces our arrival time because we have to manoeuvre slowly, hence, it cuts down on the time we would arrive at the scene. It also hampers our water trucks, which are very big. So very often, we cannot go through, and so instead of the most direct route, we have to go around. So it definitely affects our arrival time."