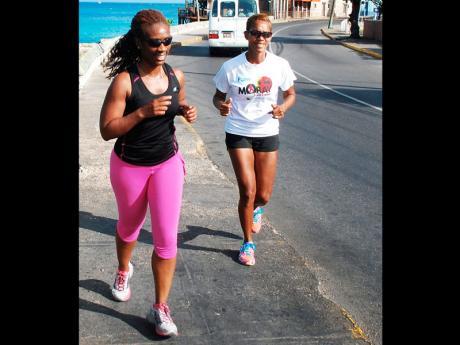 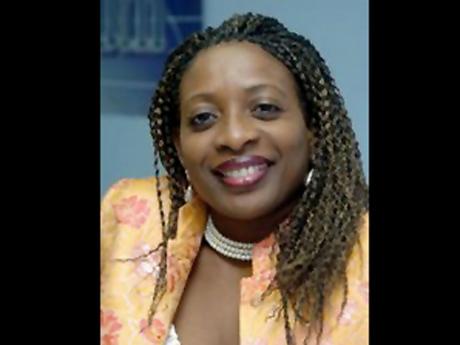 WESTERN BUREAU:Jason Hall, deputy director, marketing, at the Jamaica Tourist Board, is giving the thumbs up signal for what he thinks will be a remarkable first staging of the MoBay City Run, which is set to get under way at 6:30 a.m. tomorrow.

"I hope it will offer the kind of experience that established road races of a similar style such as the Negril and Kingston marathons have, and I am sure it will allow runners to view the history of the city of Montego Bay," said Hall.

The City Run is actually three separately contested events - a 10K and a 5K run, as well as a 5K walk - with the starting point at the Old Hospital Park along Gloucester Avenue (Hip Strip). It will take the runners snaking past the Old Fort on to St James Street in the vicinity of the Montego Bay public library, to mark the half-mile journey. Runners will then go along Meagre Bay Road into Sam Sharpe Square, then down St James Street on to Howard Cooke Boulevard to complete one mile of running, before turning at the Catherine Hall intersection for the back stretch, which will take the runners back to the park to complete the 5K Run and Walk.

The 10K road race will have participants going on to the rounda-bout in the vicinity of the Sangster International Airport, before returning for the finish at the Old Hospital Park.

"We already are known worldwide for our culture, music, culinary achievements and sports and, of course, running is a popular lifestyle activity. So this Montego Bay City Run will serve multiple purposes, including giving scholarships to students at the tertiary level," added Hill.

More than 1,200 participants are expected and will be aided along by the more than 100 volunteers and approximately 50 police personnel assigned to make the route as safe as possible.

Janet Silvera, chairperson for the City Run, told The Gleaner that it's all systems go for the event.

"Everything is already in place for the Run," she said. "We have a very large group of volunteers to help with the smooth running of the event.

"The response, especially from the business community, has been overwhelming. So many companies have come on board. We could not have had this without the business places in MoBay," Silvera said.

"We are pleased that three media houses from overseas will be here for the event, and these include the National Week, Caribnation TV and GCaribbean Magazine."

The organisers are seeking to raise $5 million to fund scholarships for students attending tertiary institutions, including the University of the West Indies (Western Campus), University of Technology, Sam Sharpe Teachers' College, and Montego Bay Community College.