'Anything with Nothing' opens at the National Gallery 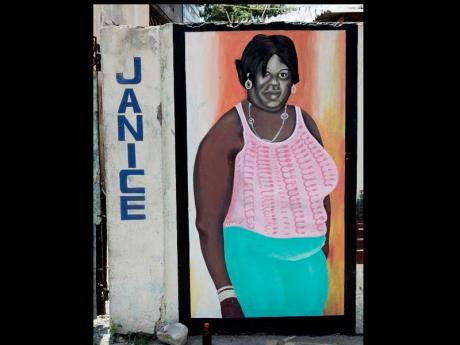 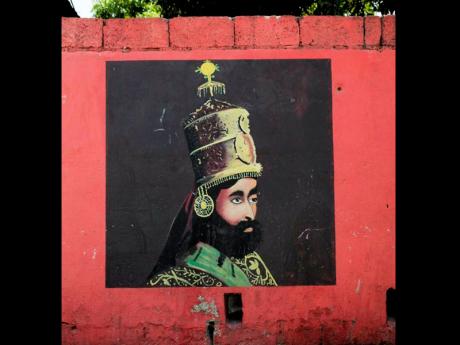 'Anything with Nothing', curated by National Gallery's chief curator, Charles Campbell, and assistant curator, Monique Barnett-Davidson, will feature specially commissioned works by 10 of Jamaica's notable street artists. Photographic and video documentation of art in inner-city communities, as well as the artists and the making of their work will also be on display.

Highlighting phenomena such as memorial murals, the valorisation of community and political heroes, and Rastafari-influenced works, the exhibition seeks to recognise these murals as an important artistic and social phenomenon that has a major impact on the visual culture of the island and the communities in which they reside.

The exhibition is accompanied by an illustrated catalogue publication with essays by Charles Campbell, who introduces the exhibition, and the artists, and Honor Ford-Smith, who writes about the issues of memory, loss, and violence in inner-city memorial murals in urban Jamaica and the questions of freedom of speech, human rights, and censorship that surround the current police campaign to remove murals that are deemed to be gang-related.

Ford-Smith is a Jamaican actress, playwright, scholar, poet, and social activist and she is the associate professor of community and environmental arts in the Faculty of Environmental Studies at York University, Toronto.

The opening function on May 25 coincides with the National Gallery's Last Sundays programme for the month of May. The gallery will be open from 11 a.m. to 4 p.m. and the programme will start at 1:30 p.m.

Charles Campbell and Monique Barnett-Davidson will open with a curatorial introduction, followed by a poetry reading by the newly installed Poet Laureate of Jamaica, Professor Mervyn Morris. There will also be musical performances by the critically acclaimed roots band, Pentateuch, and the Japanese duo, Ackee and Saltfish.

Visitors will also have the opportunity to view the recently opened JAPAN: Kingdom of Characters exhibition, as well as the National Gallery's permanent exhibits.

As is now customary, admission will be free on May 25. Donations are welcomed to help support the National Gallery's exhibitions and programmes.