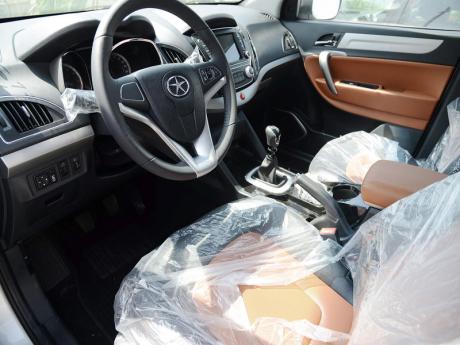 A look inside the cabin of the S5 luxury SUV. 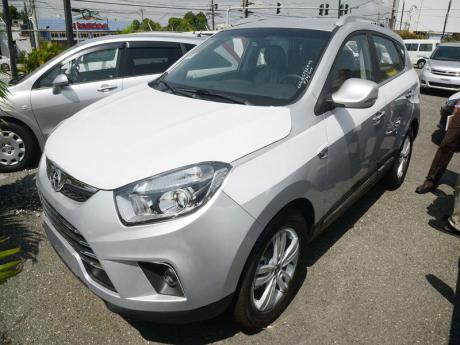 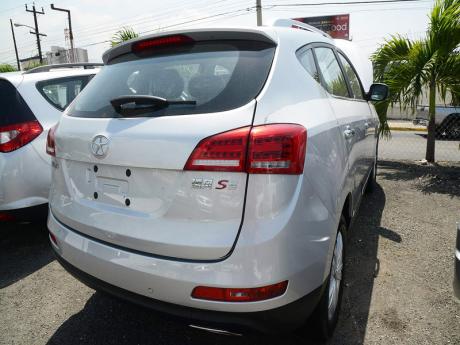 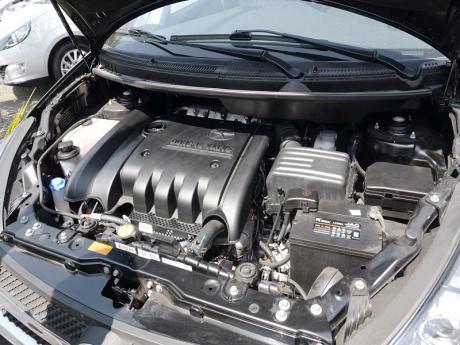 If I told you at the start of 2014 that I had driven a car made in China, you would have probably thought I was talking about a remote-controlled ride.

You know, the type purchased in a toy store with the famous 'Made in China' sticker. But with the new Jianghuai Automobile Company (JAC) passenger vehicles now available in Jamaica from Doyle Motor Company, I was privileged to test-drive the brand's S5 luxury SUV recently.

Not knowing what to expect I entered the cabin of the SUV, thereby making my debut in the driver's seat in a left-hand drive vehicle. It was not without glitches. I looked down and realised there were three pedals at my feet instead of the two I have grown accustomed to. I had to be given a refresher course in manipulating a standard-shift transmission.

I was reminded by Larry Doyle, managing director at Doyle Motor Company, that most of the JAC vehicles are standard shift. So if you are like me, who have driven nothing but automatic vehicles for a while, you might need a standard-shift refresher, too.

After finding some level of confidence, I was happy to find that the gears changed smoothly. No hiccups with the selector here. Still, I stalled the S5 a few times moving off at traffic lights. I soon handed the controls back to Doyle, who effortlessly demonstrated the vehicle's qualities.

The S5 drove like any high-performance SUV made in other parts of the world that Jamaicans are fond of. It ascended the steep slopes of Beverly Hills effortlessly, negotiating steep corners without uncertainty. Its Hill-start Assist System helps to eliminate the difficulties that sometimes arise during ascent. The system also prevents the vehicle from rolling backwards when starting off from a hill stop.

The S5 is no pushover when it comes to power. It is equipped with a 2.0 turbocharged engine, boasting German technology.

The six-speed manual transmission made the test drive especially enjoyable, even though we didn't actually make it to sixth gear. The first four gears allowed the car to generate so much speed, Doyle and I thought it best to leave fifth and sixth to an open road - like a highway, or an enclosed track designated for testing.

On their website, JAC describes the S5's transmission as providing "multiple cone synchroniser for free shifts and a smooth driving experience … achieving 'small displacement and long speed ration' to improve the fuel efficiency while guaranteeing the strong power".

I was impressed with the S5 and am convinced it can hold its own among the more recognised brands that have become household names.

The S5 is available for $2.9 million at Doyle Motor Company.

I was impressed with the S5 and am convinced it can hold its own among the more recognised brands that have become household names.