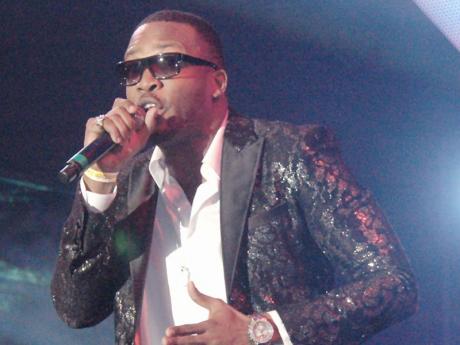 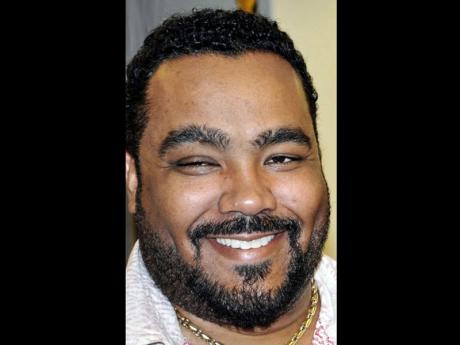 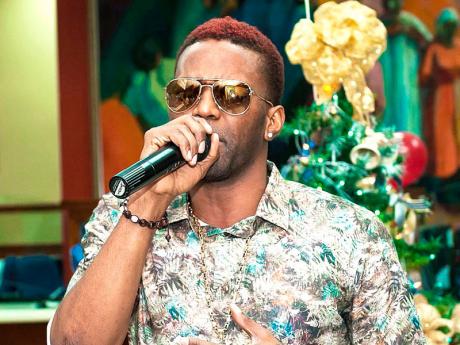 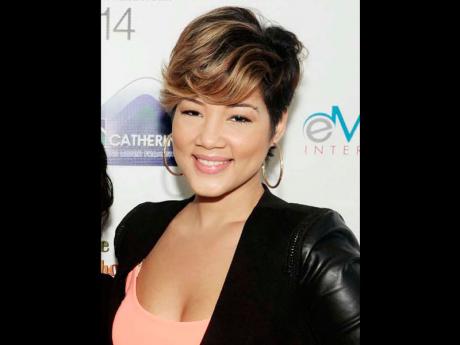 In recent years, many Jamaican artistes have either lost or were being refused visas, forcing promoters to cancel or postpone shows. Fast-forward to today and promoters are creatively tackling this problem.

Irie Jamboree's Bobby Clarke felt the brunt of the upheaval in 2010 when the visas of Bounty Killer, Mavado, Beenie Man, Aidonia and selector Ricky Trooper were revoked. That, along with the recession that was already affecting the United States, forced him to cancel Irie Jamboree. The event did not return until last year.

"The recession is not as bad as before. The public here has learnt to adapt and move on. We are sad that we can't get to see a Bounty Killer, Jah Cure or Sizzla, but we have others like Beenie Man, Tessanne and Konshens," Clarke told The Sunday Gleaner.

"The climate is much more conducive for us to spend on some entertainment while still struggling here in America 'cause it is important for us to celebrate our Caribbean culture."

Clarke says he is gearing up for Irie Jamboree in September, but he is also adding Oracabessa Festival to the roster of dancehall and reggae shows.

This new event will be held on May 26 at Roy Wilkins Park in New York. In addition to the line-up that includes Tessanne Chin, Beenie Man, Assassin and Konshens, there will be a domino tournament, spoken word, fashion and food.

But Oracabessa Festival isn't the only new event, as there is also Invasion of the Queens that will also be held on May 24 at Amazura, New York, and will feature Queen Ifrica, Etana, Spice, Sister Carol, Junie Ranks, Sister 'Muma' Nancy, and Lady Ann.

Like Clarke, promoter for Invasion of the Queens, Donald Wright, is not concerned about the recession.

Nothing to worry about

"No (I'm not concerned), a lot of people coming. People from Baltimore calling me, me nuh have no problem with people. We are among two major productions, so I am doing my best to make things happen. I am not worrying myself," Wright said.

He explained that the line-up is also a pulling factor.

"I am dealing with women empowerment. So last year mi bredrin come to me and seh mek we do a show with all women. This Invasion of the Queens is here to stay," Wright said.

Publicist and entertainment consultant Anthony Turner added that instead of focusing on dancehall artistes who do not have visas, some promoters are turning to some of the older acts.

"I think for the New York area the focus is more on the traditional reggae artistes and most of them have visas. The Half Pint, Tarrus Riley and Sanchez - some of those who have visas," he told The Sunday Gleaner while making reference to Groovin' In The Park that will be held in June in New York.

"A lot of businesses are doing better now and people have a lot more disposable income. It's not where it was a year ago. For those (events) that I am involved in, it's not so much about the dancehall thing."

Turner noted that by having some of the older acts on the bill, it is an opportunity to get out patrons who do not go out regularly.

Another tactic being used by promoters, he said, is to "marry the food with the music. Overall promoters are trying to find exciting ways for people to want to come out again."

Other major events focusing on Jamaican music being held in the United States are Best of the Best in Miami next weekend, Grace Jamaica Jerk Festival in July, Reggae in the Park that will be held in August in Philadelphia, and Reggae on the River in California from July 31 to August 3.