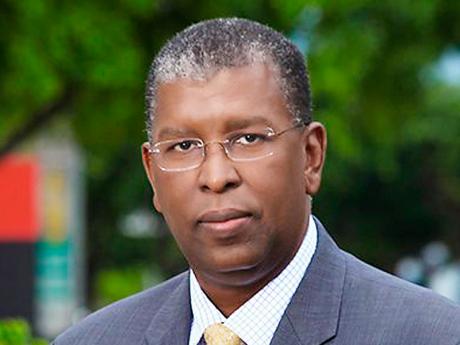 The Jamaican Bar Association (Jambar) says it remains convinced that the Caribbean Court of Justice (CCJ) should be the country's final court of appeal.

According to president of the Bar Association, Donovan Walker, the organisation has been actively involved in supporting the process of the establishment of the CCJ and lending its influence and voice to ensuring that the CCJ will eventually become Jamaica's final appellate court.

"Jambar has had extensive and deep consultations with its members and successive Jamaican governments and other regional bar associations in the Commonwealth Caribbean as regards the establishment of the CCJ.

"Our support for the CCJ has been consistently maintained and endorsed by our members in resolutions from our annual general meetings as far back as 1991," added Walker.

He said in 2005 Jambar made submissions to the Joint Select Committee of Parliament in support of the establishment of the CCJ and for it to eventually become Jamaica's final appellate court.

"In 2013 when the CCJ sat for the first time in Jamaica, then Jambar President Ian Wilkinson, QC, was on hand to formally welcome the court to Jamaica on behalf of the legal profession and Jambar, and to pledge the continued support of our association to the CCJ becoming Jamaica's final appellate court."