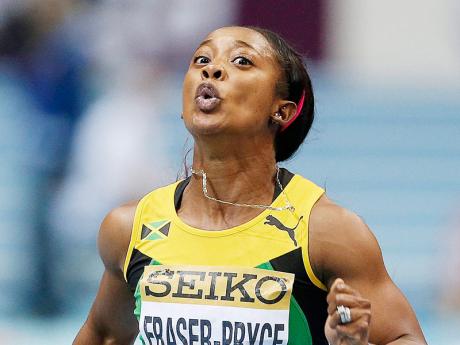 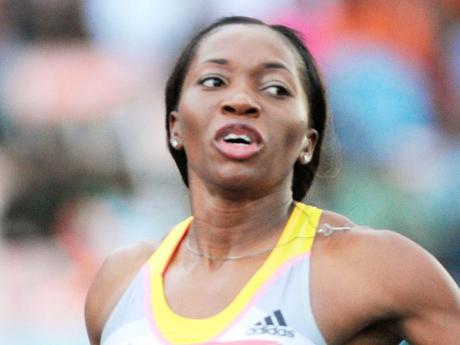 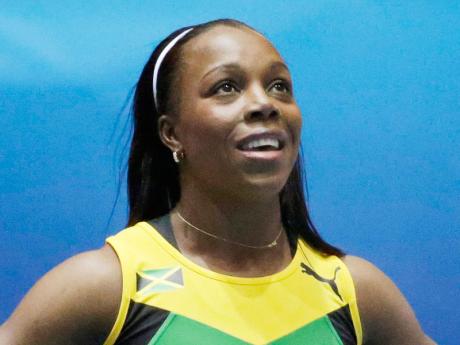 Fraser-Pryce will start the favourite in the event, which will also feature American Kimberlyn Duncan and Nigerian Blessing Okagbare, two athletes who were here recently for the Jamaica International Invitational (JII) meet.

Both Fraser-Pryce and Duncan have clocked 22.53 for the distance this year to be joint second behind American Joanna Atkins, who leads the world with a 22.27 clocking in Florida on April 4. It will be Campbell-Brown's first 200m run for 2014. A third Jamaican, Anneisha McLaughlin (22.72), will also face the starter.

Another high-class field will run in the women's 400 metres. Novlene Williams-Mills, Jamaica's fastest women over the distance this year with 50.26 seconds, heads a trio of Jamaicans in the one-lap event. The others are Stephenie McPherson, with a 2014 best of 50.58, and 400m hurdles specialist Kaliese Spencer, who clocked 51.22 at the JII. The Jamaicans will face strong challenges from American world leader and JII winner Francena McCorory, with a year's best 50.24, 2011 World champion Amantle Montsho of Botswana (50.87), and Olympic 200-metre champion Allyson Felix of the United States, who will be running her first 400m event this year.

Nesta Carter will face American Justin Gatlin in the men's 100 metres. Gatlin is in good form as shown by his 10.02 seconds clocking running against a 3.5 metres per second wind in Tokyo, Japan, last Sunday. Fellow American Mike Rodgers has a 2014 best of 10.11, while Carter and veteran Kim Collins of St Kitts have both clocked 10.22.