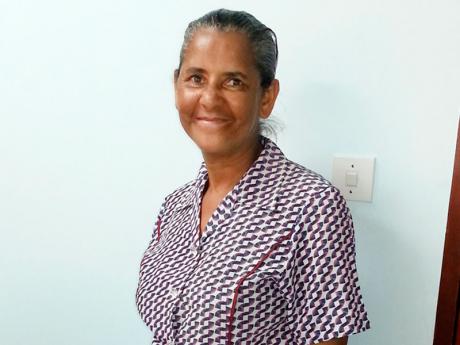 BORN IN 1958, Patricia Josephs grew up seeing her grandparents and other persons of Top Hill depending on The Gleaner to know what was happening outside their rural community.

"When I was at a younger age, my grandparents used to get The Gleaner. [They] would tell us what was happening in The Gleaner; because at the time I was still young. When they read The Gleaner, they would see what was happening, like in Kingston. We didn't have any vehicles and you hardly had taxis," Josephs said.

She also recalls that as a primary-school student, The Gleaner was used in her studies.

"At primary school, the teachers would buy The Gleaner, and [we] would have to look through it and cut out pictures for social studies and civics, especially people in Parliament."

Today, Josephs, who is an early-childhood teacher, says she, too, uses The Gleaner in the classroom with her students. She also says she still enjoys reading the paper.

"My husband will say I like to read old Gleaner. Even when it's old, I sit down and read it [because it's still entertaining]. I like to read the 'old news'," Josephs said.