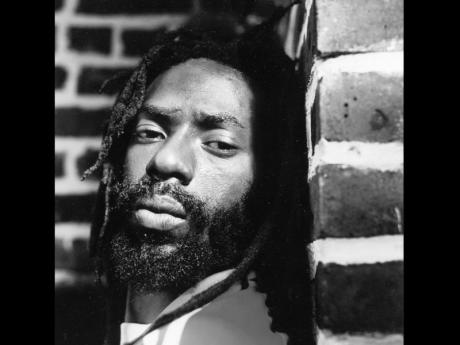 It appears that Buju Banton's 10-year prison sentence has not deterred some persons from using the entertainer's name to advance their own initiatives.

The Gleaner has learnt that a certain individual, in Trinidad, has been approaching promoters, claiming to be the local agent for the incarcerated artiste.

The Buju Banton Defense Support Committee, along with the artiste's lawyer, Professor Charles Ogletree, yesterday, issued a statement saying that the individual is allegedly collecting funds, claiming that a concert for Banton will be held in Trinidad later this year.

The support committee has since sought to dispel those claims.

"We wish to warn the public that it is totally untrue. Buju Banton has not given such rights to anyone in Trinidad," the statement read.

It went further to state that there is also no concert being organised and warned that anyone involved in the act should expect to face legal action when caught.

They also urged the public to inform the authorities if they are approached by anyone making such claims and said Banton continues to be grateful for the support and prayers from his fans.

According to the Bureau of Prisons' website, Banton whose real name is Mark Myrie, is expected to be released from prison in 2019.