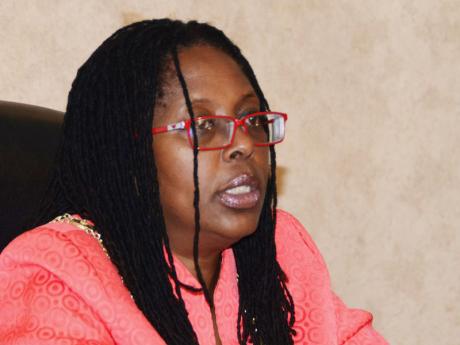 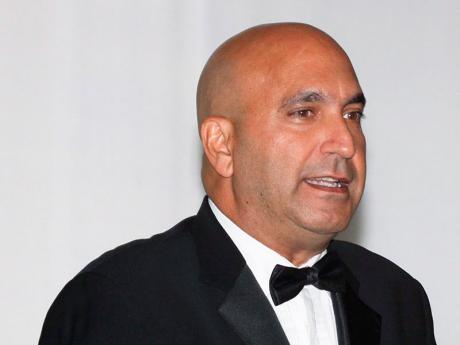 The island's parish councils and the Kingston and St Andrew Corporation (KSAC) are moving swiftly to clear backlogs of building plans, as pressure mounts from private-sector interests.

Many developers and their associates in the construction industry have been peeved at the long delays in granting approval for various projects across the island's 14 parishes, especially Kingston and St Andrew.

At least 707 building permit applications had been lingering at the KSAC for more than a year before the launch of a backlog review project at that agency last February.

This means that the developers of those projects had been waiting more than 10 months after the stipulated 90-day approval period for word on the fate of their applications. Those 707 submissions - according to information obtained from the Ministry of Local Government through the Access to Information Act - were among 970 applications that have been decided on by the KSAC in its review programme.

Of that number, some 601 projects were approved, while the developers of 369 were turned down, usually leaving them with heavy debts and broken repayment plans, explained Carvel Stewart, president of the Incorporated Masterbuilders Association of Jamaica (IMAJ).

St Catherine did not submit information for the period 2011-2012 while most of the outstanding plans are with the KSAC.

But little over a month after its backlog review project started, chairman of the KSAC, Kingston Mayor Angela Brown Burke, revealed that the backlog had been further reduced to 85, adding that systems have been put in place to ensure that the delays remain minimal.

The IMAJ, however, is not impressed. Stewart described the effort as unsustainable and said the project was contrived to cool pressure brought on to the parish councils by the IMAJ and its stakeholders.

"All that will happen is they use that (review project) to kill the efforts for early approvals. They will just go back to where they were before," Stewart said.

"If they don't have a specific mandate to complete the process in a certain time, then they will simply go back to their behaviour before," argued Stewart. "You may even find that some of those that have been approved should not even have been approved because they were just rushing through."

Stewart's sentiment reflected those of Christopher Zacca, president of the Private Sector Organisation of Jamaica (PSOJ), who has publicly argued that improving the application turnaround time directly impacts the growth of the nation's economy.

"What I believe they (KSAC) have done is to put everybody in a room and just take up each application and either approve or disapprove it. I don't know the process," he said. "The question is, is it sustainable? Have they done the structural changes in their processes, in their personnel approaches?

"I am not aware of any changes in their processes, in personnel, regulations, in how they go about in an organised way of doing these approvals. So I still have my concerns about that. What are the permanent changes that they have made to make this sustainable?"

Zacca has argued that if the average turnaround time for application approvals is between two and six months, the country would be able to unlock at least a two per cent growth in its economy, "which is another $30 billion of spending in the economy annually".

Faced with increased pressure from the construction community last year, the Ministry of Local Government and the National Environment and Planning Agency (NEPA) - the main entities, along with the National Works Agency and the Ministry of Health, directly responsible for building permit approvals - formed a committee mandated to make changes to the approval processes.

That committee was supposed to decide on appropriate measures aimed at shortening the turnaround times.

Those measures, according to Zacca, should have been brought to Cabinet by February this year, after which Cabinet would have decided on the policy changes to be made.

"It is now May, and not a word," Zacca stressed, while declining to speculate about the reasons for the delays.

The Government earlier this year introduced a data-management system at all parish councils to speed up approvals of construction permits as part of Jamaica's updated agreement with the International Monetary Fund (IMF). In its letter of intent and supplementary memorandum of economic and financial policies, the Government described this as a way to improve Jamaica's business climate.

This comes as good news for Zacca and Stewart.

"Until the process is incorporated in some active operation that the Government has to deal with, we don't know if it is going to be done," said Stewart. "We don't know if the lengthy time for the approval of the permits will be addressed in any sustainable way."

Most of this financing usually comes from loans that developers must repay.

In the meantime, information obtained by The Gleaner suggests that 112 major building applications islandwide had overshot the 90-day approval period prior to December last year. The KSAC accounted for most of those overdue building approvals with 63, while St Ann accounted for 17; St Mary, 12; Manchester, five; trelawny and Portland, four each.

Hanover accounted for three overdue approvals and St Thomas and St James had two each.

Barrington Haynes, director of documentation, information and access services for the permanent secretary in the Ministry of Local Government, identified no major building applications outstanding for St Catherine, St Elizabeth, the Portmore municipality and Westmoreland.