Jamaica has done well under IMF 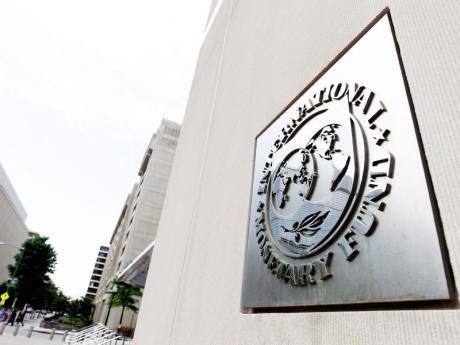 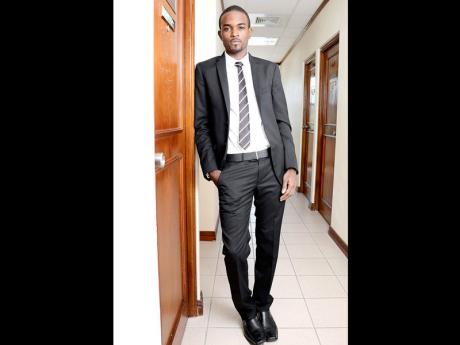 What is the current situation?

The IMF, along with the international community, is very optimistic about growth projections for Jamaica, especially as the country recorded economic growth of 1.6 per cent for the quarter ending March 2014, and a total growth of 0.9 per cent for the fiscal year 2013/2014. This is a positive sign compared to 0.7 per cent GDP decline over the same period the previous fiscal year.

Where is the country coming from?

After several periods of GDP decline and unfavourable macroeconomic conditions, last year this time, the international community speculated negatively about Jamaica's hope for recovery. An article published by the Financial Times, reiterated the need for Jamaica to take its economic conditions seriously. The article explained that Jamaicans hold the key to its own success, highlighting, that the country must act accordingly to fuel its own economic growth. The article classified the recent agreement with the IMF, supported by the Inter-American Development Bank and the World Bank as a "high risk programme, a last-ditch effort to avoid massive adjustment, even a collapse".

The international community was fearful that the Jamaican economy could collapse if the country did not change its approach. For the 2013/2014 fiscal year, the country's strategy was to focus on three main areas:

How has Jamaica capitalised on this?

According to the Planning Institute of Jamaica, there was an 18 per cent increase in the goods producing industry arising from agriculture, which was the largest contributor to overall growth. Mining and quarrying was the second largest contributing industry, which grew by eight per cent relative to the same period last year, followed by construction which improved by 0.5 per cent.

Growth in the agricultural sector was supported by a spike in the production of traditional crops, which increased by 61.5 per cent and non-traditional crops which rose by 14.7 per cent. Collin Bullock, director general of the Planning Institute of Jamaica, outlined in his briefing last week, that all categories within the goods-producing industry showed signs of improvement in the last quarter of the 2013/2014 fiscal year except manufacturing, which declined by 0.3 per cent. The lower growth in manufacturing was influenced by lower production in the petroleum sector and lower sugar and molasses production even though the production of poultry meat increased. Bauxite production increased by 2.8 per cent while alumina production increased by 11.4 per cent.

Growth can be attributed to an increase in foreign demand for Jamaican goods and services and favourable weather conditions which improved farming conditions. In particular, less negative shocks, for example, hurricanes and storms over the last couple of quarters.

According to Bullock, the positive growth performance in Jamaica is as a result of initiatives aimed at increasing productivity and growth in agricultural output and increase in business and consumer confidence, supported by growth in overall demand in the more developed countries. On the down side, lower global commodity prices, especially metal, weakened Jamaica's export earnings. Remittance inflow is 2.7 per cent better than the corresponding period last year.

What are the other concerns?

The exchange rate is gradually depreciating, closing at another record high above US$111 to J$1 at the end of trading day on Monday. Recall as the exchange rate depreciates, the external debt stock increases. The latest figures reveal that the depreciated currency resulted in a six per cent increase of $108 billion in the public debt stock, which will increase our debt servicing requirements, which is still a major concern.

Despite this, the IMF and the international community are pleased with Jamaica's progress, thus far, under the EFF. The IMF has outlined that a lot has been achieved in the first year of implementing the programme. There has been significant progress in the implementation of needed reforms, including a fiscal rule and a large fiscal adjustment, which has resulted in Jamaica materialising a large primary surplus by international standards.

Dr Andre Haughton is a lecturer in the Department of Economics on the Mona campus of the University of the West Indies. Follow him on twitter @DrAndreHaughton; or email editorial@gleanerjm.com.