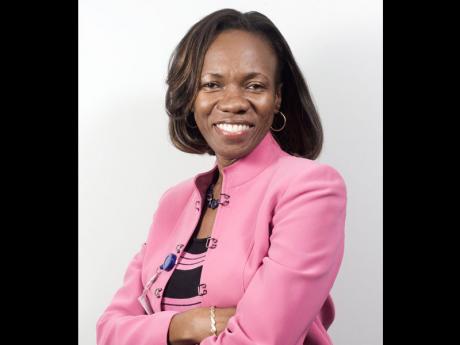 National recognition plus millions of dollars in cash and prizes are being offered over the next 12 months to small and medium enterprises (SMEs) across the country through the National Commercial Bank Jamaica Limited's (NCB) 2014 Nation Builder Awards.

The awards came out of a decision to create a national platform to celebrate the numerous yet often unsung entrepreneurial triumphs of Jamaica's SMEs, which employ over 50 per cent of Jamaica's labour force. The intention is to not only honour and reward their performance, but also to recognise service to community and country, thereby motivating other Jamaican entrepreneurs.

Over the past seven years, NCB, with the support of its partners, has been recognising the country's top SMEs with broad-based business development support, including business-specific consultancy services, equipment, smartphones, tablets and laptops, as well as training and scholarships for their staff.

At the launch of the 2014 awards programme, NCB's Assistant General Manager, Retail Banking Division, Marcia Reid Grant, noted that as the nation's largest bank, NCB values and celebrates the contribution of its local entrepreneurs and pledges its continued support to help them build their companies, their communities and their country.

This year, SMEs can vie for awards in four categories:

Application forms are available online at www.jncb.com and interested persons can also visit any NCB branch island-wide and speak to a business banker. The deadline to submit completed applications is Friday, July 18.