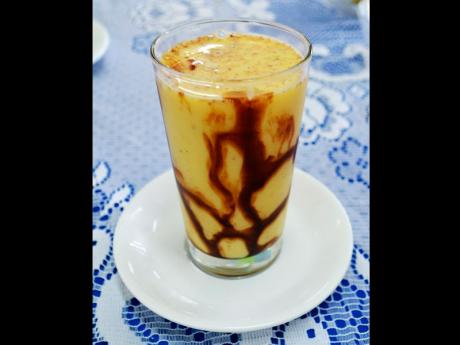 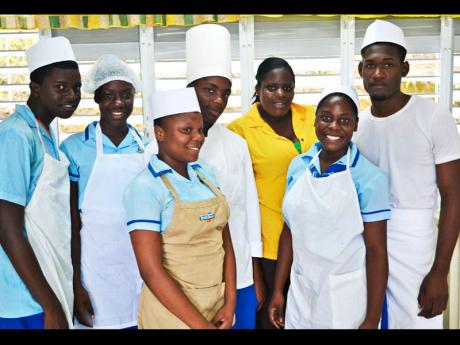 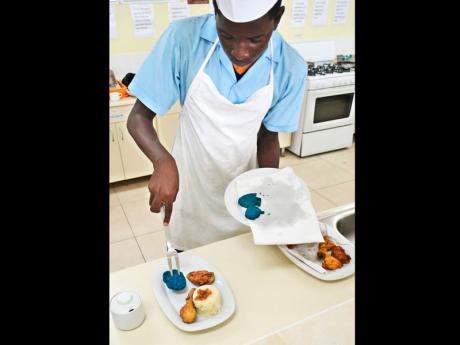 Steer Town Academy in St Ann prepared for this weekend's Jamaica Epicurean Escape with a mock presentation at the school on Monday. Head of department and home economics supervisor, Larissa Jones, had a team of three girls and three boys preparing several of the dishes they hope to prepare at the two-day festival.

The dishes were prepared in the school's award-winning Home Economics Department.

The Jamaica Epicurean Escape will this year up the ante with the introduction of the High School/Community College Cook-Off for educational institutions in St Ann. Eight schools have confirmed their participation in the competition, which will take place on the final day of the food festival, Sunday May 25, at Grizzly's Plantation Cove, Priory, St Ann.

The idea of the cook off came out of a request from a student who visited the festival in 2012, who asked how they (students) could be involved.

The competition will see an elimination round in which four finalists are chosen and then a cook-off among those four to determine the top three.