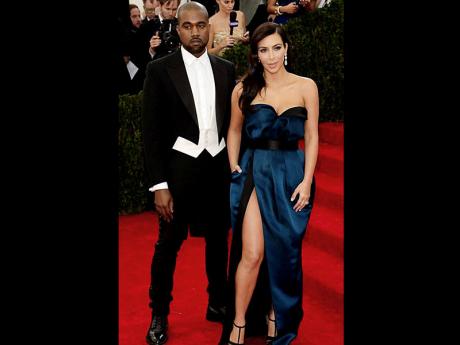 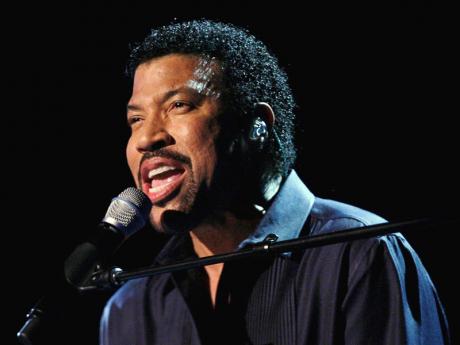 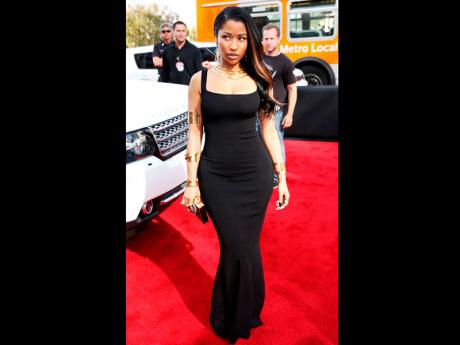 Child services look at Will and Jada

Will Smith and Jada Pinkett-Smith are reportedly under investigation by child protection services.

The Los Angeles Department of Children & Family Services are said to have been in contact with the parents after their 13-year-old daughter, Willow, appeared in a picture posted on the Internet of her lying on a bed with actor Moises Arias, 20.

In the controversial black and white pictures, Willow is wearing jeans and a shirt, while Moises appears shirtless as they lay close together. It is thought the pictures were taken over one weekend of the Coachella festival in Indio, California, which also raises questions about what level of adult supervision the youngsters had at the event.

Jada, 42, was angry when she was asked about the photo earlier this month.

Nicki Minaj doesn't mind being lusted after by her fans.

The Pills N Potions hitmaker admits she likes the idea of men looking at sexy pictures of her while they pleasure themselves.

The Game, who was previously linked to Khloe Kardashian, recently revealed he had a crush on Nicki after she wrote on Twitter that she was "single n ready to mingle (sic)".

And despite still being in a relationship with her boyfriend of 10 years, Safaree Samuels, Nicki was very flattered by The Game's response to her tweet.

The 31-year-old singer, who is gearing up to release her third album, The Pink Print, is still "super excited" about her career following a stint as a judge on American Idol and her first movie role in The Other Woman, and has no plans to slow down until she has children.

The Bound 2 rapper is said to be growing increasingly "paranoid" about information leaks so has told different groups of friends and family members different locations as to where he and Kim Kardashian will tie the knot, but then gives them different information hours later.

The couple, who are flying friends and family out to Paris, France, for a pre-wedding party on Friday, ahead of the big day, which is expected to be in Florence, Italy, on Saturday, are insisting on confiscating guests' mobile phones for security reasons, and though they will be issuing temporary handsets, this is said to be causing more unrest because their relatives won't even know which country they are in or be able to get in touch.

Costs rack up for Kimye wedding

Jay Z and Beyoncé will earn US$2 million for performing at Kanye West and Kim Kardashian's wedding.

The couple are reportedly in final negotiations with E! - who produce Keeping Up with the Kardashians and are believed to be part-funding the nuptials - about giving a "short set" at the celebrations.

Meanwhile, Kim reportedly asked Alexander McQueen's Sarah Burton, who designed the gown Kate Middleton wore to marry Britain's Prince William in 2010, to create one of the outfits she is considering wearing on the big day, but has another two possibles to choose from.

While E! are footing part of the bill, the couple, who have 11-month-old daughter North together, are also splashing out another US$7 million for expenses including catering.

As well as Beyoncé and Jay Z, who were initially reported to be snubbing the ceremony because they didn't want to be filmed, Lana Del Rey is also believed to be performing for the guests as they quaff US$6,000-per-bottle champagne.

The celebrations will end with a US$200,000 fireworks display.

The Easy hitmaker admits he was "freaked out" after seeing the virtual likeness of his late friend, who died of acute Propofol intoxication in June 2009, perform at the Billboard Music Awards in Las Vegas last Sunday because it was so realistic.

The 64-year-old crooner admitted he didn't enjoy the performance because it interfered with his own memories of the Thriller star.

While Lionel was unimpressed by the performance, Michael's brother, Jackie Jackson, claims his late sibling would have given it a "thumbs up" and says he found it "beautiful".