Nearly 400 areas at risk for disasters 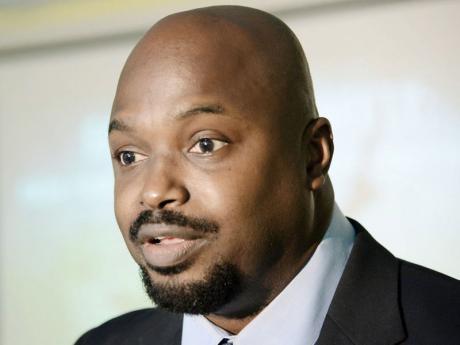 CLOSE TO 400 communities out of 927 are listed as being most vulnerable to natural disasters.

Richard Thompson, acting director of the Office of the Disaster Preparedness and Emergency Management (ODPEM), told The Gleaner that as the country braces for the upcoming hurricane season, it is imperative that the nation moves to address the high level of poverty that exists in the country.

The hurricane season begins on June 1 and ends November 30.

"Poverty and vulnerability are closely linked, and as a small developing country, we continue to face economic challenges. Also, with the advent of climate change, our environment is constantly changing, which means we will have to ramp up our vulnerability analysis as we expect more and more communities will become moderately to highly vulnerable," Thompson said.

"The poorer you are, the ability to have risk-transfer mechanism in terms of insurance against fire and flooding becomes more difficult. The bulk of the population depends on the state's resources to assist in recovery when a major event occurs, and the state can only do so much," he said.

Thompson also said more should be done in looking seriously at economic consequences that result from natural disasters.

"The country loses close to 2.7 per cent of GDP (gross domestic product) in terms of hydro-meteorological events, and this makes the recovery process much harder if you constantly have to be working with scarce resources," he lamented.

"When we go back as far as Gilbert (hurricane), we are still recovering from damages that were done, in addition to successive storms and where we have to go now, is understanding the kind of economic analysis that comes with these events," he continued.

Thompson, however, sought to reassure the public that the agency is working assiduously to address the problem.

"There are communities where the best option is relocation, but it is easier said than done because it takes a significant amount of capital to engage in that process, and so, what we have been stressing is, early identification and engaging in coping strategies in promoting a level of awareness among citizens," Thompson told The Gleaner.