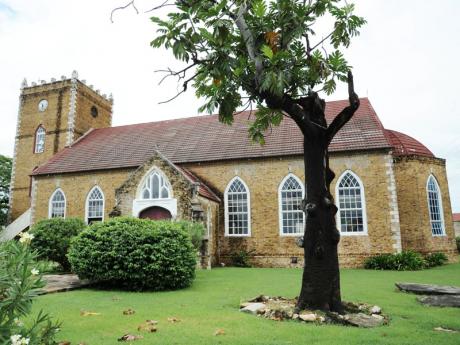 While it might currently live in the shadows of major townships such as Kingston and top-flight tourism destinations Negril and Montego Bay, there is no question that Black River, St Elizabeth, holds a solid place in Jamaica's rich history.

Based on historical research of the seaside town, the usually quiet Black River, which became the capital of St Elizabeth back in 1773, was in existence from as early as the 15th century.

The town got its name from the river on whose bank it was established. The Black River got its name from its dark, almost black hue, which was caused by decomposing vegetation on the bed of the river. It is one of Jamaica's longest rivers, measuring more than 53 metres.

With the emergence of other towns like Santa Cruz and Junction over the years, Black River's prominence as a centre of commerce gradually began to wane as its development slowed significantly. This, despite the presence of a general hospital and police station, among other amenities.

In recent times, Black River has been experiencing a revitalisation, thanks to developmental initiatives, including tourism.

Today, it is widely considered a centre of environmental tourism, and in addition to having its own Black River Safari, is considered the gateway to Treasure Beach, an emerging mid-island tourism centre; as well as Crane Beach, to the southeast, and Luana Beach to the west.