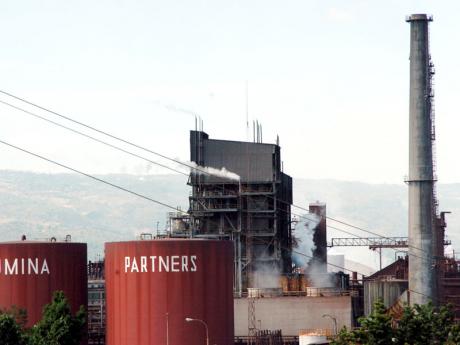 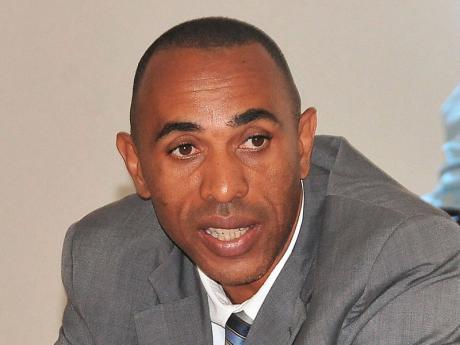 The 2009 closure of the Alpart bauxite plant in St Elizabeth, which has left many families without a source of income, is negatively impacting education in the parish.

"One of the concerns we have had is the issue of unemployment," said Keith Wellington, principal of St Elizabeth Technical High School (STETHS), while speaking at the recent Gleaner State of the Capital Editors' Forum in Black River.

"The fact that Alpart no longer operates is of even more concern to the education sector, because it would have been somewhere that many of our student who are technically inclined would have gained employment, whether directly out of high school or after earning their university degrees," said Wellington.

Wellington, who is a native of St Elizabeth, said the closure of the bauxite plant not only resulted in some 1,300 workers losing their jobs but has caused a brain drain, with some of the parish's brightest minds relocating to greener pastures.

GREAT BUT NOT WIDESPREAD

Hugh Buchanan, the member of parliament for South West St Elizabeth, when asked to comment on Wellington's assessment of the fallout created by the Alpart situation, said the impact was great but not widespread.

"This might be so in the South East and North East St Elizabeth constituencies but not so much in South West, where our businesses does not depend on Alpart's operation to survive. Our mainstay is farming," explained Buchanan.

"Once Alpart is operational, a few constituents will be employed there, but if you should do a survey, if you should check the numbers, it would not reflect more than two per cent."

The Russian firm, UC Rusal, the world's largest aluminium company, which once operated vibrant plants in St Elizabeth, Manchester and St Catherine, closed its doors after reporting that its alumina product experienced a drastic 60 per cent price reversal as a result of the global recession.

However, the firm is slated to hold talks with the Jamaican Government later this month with a view of reopening some, if not all, of its local facilities.

In his recent presentation to the 2014-2015 sectoral debate, Science, Technology, Energy and Mining Minister Phillip Paulwell said that despite the cyclical nature of the competitive bauxite industry, Jamaica was positioned to do well, based on its first-mover advantage in infrastructure and quantity of reserves.