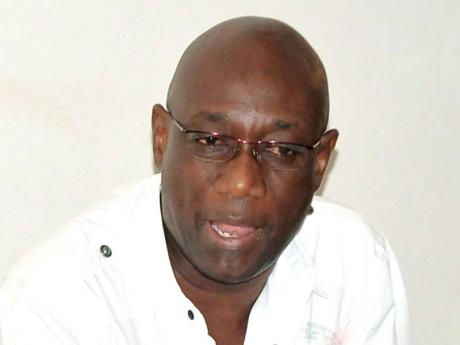 Efforts by the St Elizabeth Chamber of Commerce to revitalise Black River appear to be progressing steadily, as after a successful inaugural staging of Black River Day last year, the chamber is now fine-tuning preparations for this year's event set for Thursday, July 31.

"Black River Day is designed to promote the business of the town, and by extension, the parish of St Elizabeth, so that other Jamaicans and visitors from around the world can come to Black River and see what the township has to offer," said George 'G.T.' Taylor, president of the Black River Chamber of Commerce, at a Gleaner State of the Capital Editors' Forum, in Black River.

However, under Taylor's leadership, a concerted effort is being made to highlight the town's great history and revitalise the underutilised resources to promote new avenues to attract private entrepreneurs and encourage new investment.

"Where businesses are concerned, it's a great opportunity for investment, as there are vacant lands around, and we will be seeking to ask the parish council to see if they can offer a tax relief to make it viable for businesses to come to Black River," said Taylor.

In declaring last year's staging a success, Taylor said he was very optimistic that this year's event would enjoy similar success. He revealed that the Black River Regatta, once a major attraction in the town, but which has fallen off the radar, will be revived this year.

The entire town centre will be cordoned off and no vehicular traffic will be allowed during the celebrations.

"The day will be marked by several activities, including Jonkonnu, kiddies' village, talent and fashion shows, mento yard, marching band, steel band, food village, a bike show and a car show," noted Taylor. "A float parade, beginning in Santa Cruz and going through Lacovia and Holland Bamboo and culminating in Black River, will be a new addition to the day's festivities."

Taylor, who is appealing to the St Elizabeth business community to participate in and support the parade through the sponsorship of personalised floats, said Black River Day would culminate with a stage show featuring popular local artistes.