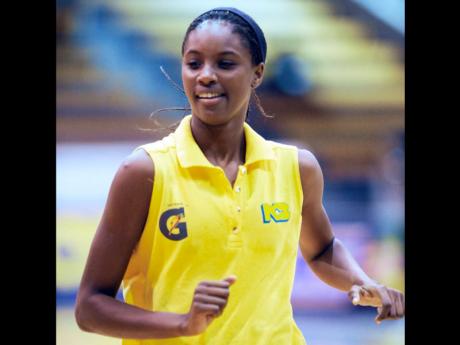 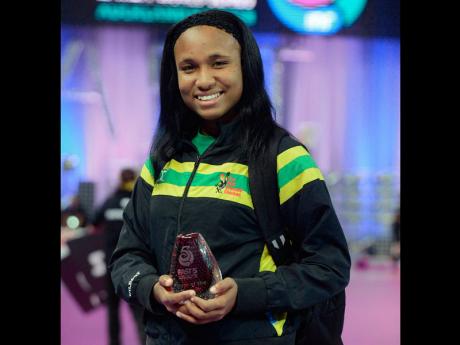 Sylvester Campbell, coach of the Kingston and St Andrew Hummingbirds and Christopher Smart, coach of the St Catherine Racers are oozing with confidence ahead of their team's deciding game in the Netball Jamaica/Berger Paints Elite League on Saturday at 6:30 p.m.

The Hummingbirds, who are the favourites for this year's title, fought their way back to level the best-of-three finals at 1-1 after defeating the Racers 54-38 in game two last Friday. The Racers won game one 51-31.

Campbell said their game-two victory over the Racers has given his team a lot of confidence ahead of their game-three decider.

"Winning game two has shot up our confidence," said Campbell. "However, we are not going to get overly confident, because the St Catherine Racers are a good team and so we have to go out there and do what we have to do," he said.

However, after defeating the Racers by 16 goals in game two, Campbell added that he is expecting a much closer encounter.

"We are expecting a tough game, but we are up for the challenge," Campbell said.

Continuing, he said: "We have to come out and do the same thing that we did last week Friday, which is to play good netball in all four quarters. We have to make sure that when we are in possession, we take care of the ball and put away our shots.

The Humming Birds, who are the best attacking team in this year's competition, with the likes of former national shooter Elaine Davis and talented national player Thristina Harwood, who is rated as one of the island's best young shooters, leading their attack.

On the other hand, Smart is also very upbeat ahead of Saturday's deciding game.

"We are certainly confident because we won the first-leg final more convincingly than how Kingston beat us in the second game, and so we can certainly win this series," said Smart.

"We have to do the right thing most of the time and if we do these things consistently, then we will come out on top," he said. "We have to play positive and keep possession of the ball and show a lot more patience."

He added: "However, I am going to tell my players to just go out there and enjoy themselves and play some good netball because this is best teams in the final and we have done better than most teams."

National shooters Sabrina Spence and Ann-Kay Griffiths, who have been outstanding in the series so far, will lead the Racers' hunt for goals, while national captain Malysha Kelly and Tashike Salmon will lead their defensive unit.