JNGI made millions off NDX 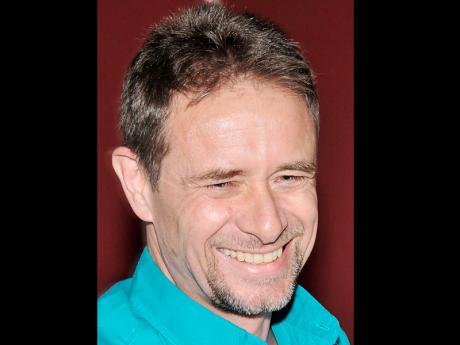 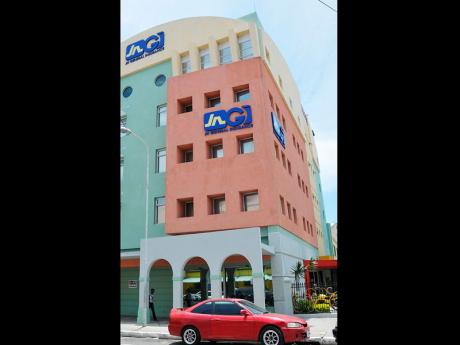 For all others who have made public disclosures, the mandatory debt swap executed more than a year ago resulted in losses.

But tucked within the yearend accounts of JN General Insurance Company Limited was the disclosure that it had made a gain of $24 million on the bonds swapped out under the National Debt Exchange (NDX).

The company exchanged bonds valued at J$3.07 billion and US$3.14 million.

JNGI group, which includes subsidiary Jamaica Automobile Association, closed the year with higher premium revenue, up 11 per cent to $3.3 billion, lower pre-tax earnings, but a slight uptick in net profit, which rose $6.6 million to $291 million, because it had a lower tax bill.

The company booked an underwriting loss of $149 million, which was even worse than the $96 million deficit in 2012, due to rising claims expenses. However, the losses on core insurance activity were mainly offset by investment income of $433 million.

The debt exchange, which occurred in February 2013, replaced existing bonds with lower coupons and longer tenures. The NDX spared investors a haircut, but in its wake, companies with large holdings of GOJ bonds disclosed multimillion-dollar losses due to lower returns. JNGI itself reported a fall in investment income for the year, from $471m to $433m.

Asked how the company managed to make a gain on NDX bonds, General Manager Chris Hind linked it to its acquisition strategy.

"JNGI bought GOJ instruments on the primary market and sold it at a gain of $24.5 million in the Government of Jamaica NDX programme. We bought at par value and, therefore, had no need to do any write-off of any amortised amount," said Hind.

"Most companies having losses on the NDX was as a result of NDX sales of secondary-market instruments," he said.

Regarding the underwriting losses, Hind said they were attributable in large part to special, one-off costs associated with the company's restructuring.

JNGI has now concluded the consolidation of its motor insurance business carried out over the last three years, and has improved its risk-scoring mechanism, to determine the pricing of its policies.

"JNGI maintained among the best loss ratios in the business, demonstrating its technical strength," Hind told the Financial Gleaner.

"The cutting-edge risk-scoring tools used in the motor and property insurance business ensured that it applied appropriate pricing levels to JNGI policies. Insurance is not about avoiding risk, but ensuring that it is priced properly."

Having stabilised its motor insurance business, JNGI has "laid the ground for measured expansion" in 2014, the GM said.

JN General does business with 25 brokers, 10 of which it classifies as premier broker partners. The relationships have been profitable, according to Hind, who said closer working ties has proved an effective tool for driving business.

During the year, the company rationalised its 16-branch network, resulting in the closure of nine small rural operations. Its operations were consolidated into seven hubs, focused on the main population centres of Kingston, Ocho Rios, Montego Bay and Mandeville.

The mini-branch is aimed at "drawing new business through the concept of reaching clients through their lifestyle, rather than the older model of centring branches around transportation hubs," he said.