Kingston Wharves has $2b plan for free zone 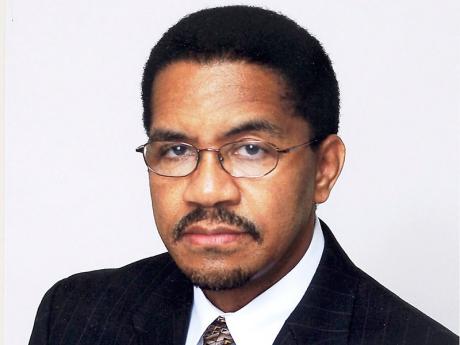 Kingston Wharves Limited (KWL) said it will be investing US$20 million to expand and augment its properties and assets in preparation for operating a free zone as part of the Government's logistics hub programme.

The development will include the purchase and refurbishing of existing warehouses, construction of a new warehouse complex and purchase of additional cargo-handling equipment, the company said in a market filing.

The company's chief operating officer, Mark Williams, confirmed that the money will be used to develop and retrofit the free zone complex.

The company was granted free-zone status earlier this year, which has accelerated the company's port expansion programme.

Kingston Wharves said it will be relocating its warehouses to allow for berth redevelopment. The port is expanding to position for additional business expected when the Panama Canal project is finalised - now expected to be 2016.

In March last year, KWL acquired the stevedoring business of Shipping Services Limited, a longstanding provider of container stevedoring services on the port of Kingston.

KWL said that acquisition was an important step towards strengthening its position as the region's leading full-service multi-purpose port.

Then two months ago, on March 7, KWL announced its acquisition of the stevedoring business of Allied Trucking & Maritime Services Limited at Port Bustamante for US$2.95 million, payable over three years.

The company said the decline in revenue and operating profit for the first quarter was significantly influenced by the reduction of business from the main shipping lines.

However, it said the acquisition of the stevedoring business from Allied Trucking & Maritime Services is expected to generate additional revenues for the company.

This new revenue stream, along with the cost-containment initiatives recently implemented, will cushion the impact of the losses from the container business, it said.

KWL is in negotiations with additional lines which are expected to commence services during the year, a move the company expects will increase revenues from both domestic and trans-shipment cargo.

KWL's last major expansion project was in 2006 when it redeveloped berths six and eight.