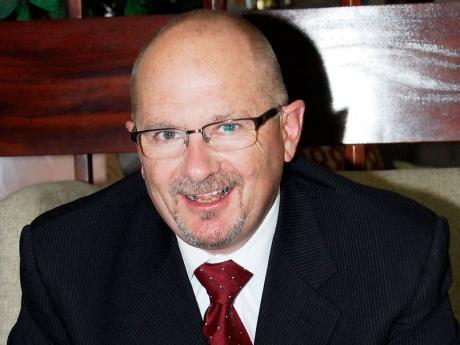 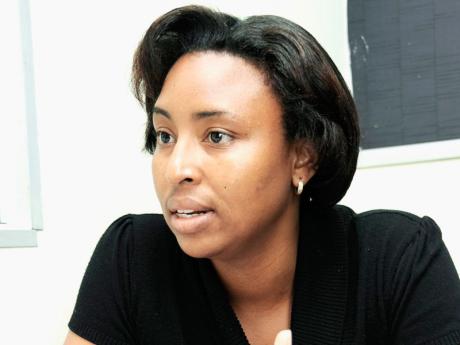 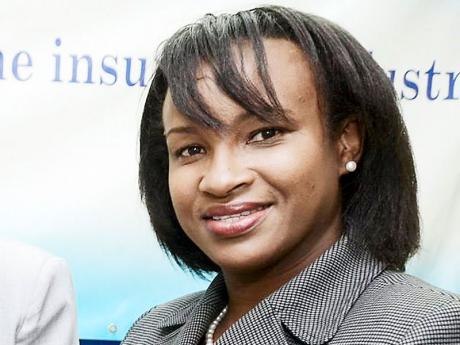 Grant has been CEO of PTOS since 2007. Prior to that, she was administrative assistant to Donna Duncan-Scott at Jamaica Money Market Brokers from 2005 to 2006, and was a flight attendant and customer service representative at Air Jamaica from 2003 to 2005.

Grant Hume, a senior sales executive, has joined Columbus Communications as vice-president to lead the enterprise, government and SME teams. Key to his role will be increasing the profile and awareness of Columbus Business Solutions within the business market.

Hume was previously managing partner of Optime International in Toronto, Canada, from 2013 and before that executive vice-president for customer experience at Konica Minolta from 2009 to 2013, vice-president for Direct Energy (Centrica PLC) from 2005 to 2009, and vice-president for TELUS Business Solutions from 2001 to 2005. He was also director for Xerox Canada for 16 years from 1985 to 2001.

Hume holds a bachelor's degree in economics from the University of Western Ontario in Canada.

Bell-Lewis holds a master's degree in international relations from Cardiff University in Britain and a bachelor's in English from the University of the West Indies. She began her career as a reporter before switching to public relations/communications.