US spying on Bahamas 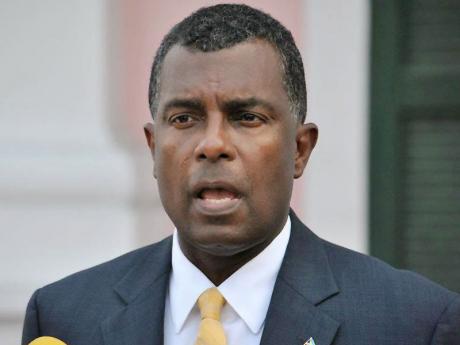 The Bahamas government has described as "startling" reports that the United States had been spying and collecting the audio of mobile phone calls of Bahamians.

In a statement, Foreign Affairs Minister Fred Mitchell said that the Bahamian charge in Washington DC had contacted the US Foreign Office for an explanation.

"We expect that Ambassador Eugene Newry will meet with the US Foreign Office," he said, noting that the charge of the United States government's interest in The Bahamas had been summoned to the foreign minister.

"We have demanded an explanation," he said, adding "we shall continue to keep the Bahamian people informed as we seek to discover what this is about and what it means."

Mitchell said that on Monday this week, at "routine" lunch with the US Charge d'Affairs John Dinkelman, he "flagged the possibility of a story being released based on the leaks of the former US government employee Edward Snowden and that they would involve The Bahamas and the use of monitoring apparatus in The Bahamas".