No challenge for Burrell 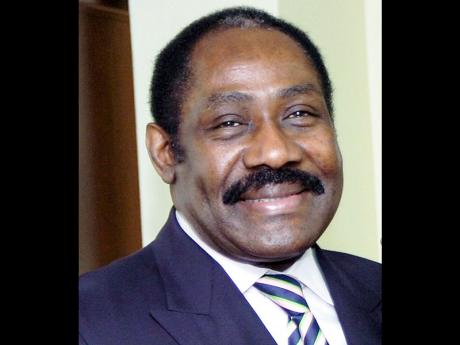 Captain Horace Burrell will serve a fourth term as president of the Jamaica Football Federation.

His slate was unopposed when nominations for the executive positions closed on Wednesday.

"I am humbled by the confidence shown by my colleagues, something that I take very seriously," Captain Burrell said.

" ... I cannot do the work alone. My colleagues have been working around the clock and behind the scenes to continue lifting Jamaica's football," he added.

Burrell was first elected to the presidency in 1994 and under his leadership Jamaica qualified for the FIFA World Cup Finals for the first time in 1998.

A release from the JFF yesterday stated that the slate nominated unopposed will officially assume office for a new four-year period commencing on July 20."

A special general meeting is scheduled for July 20 in St James.

According to Article 7 (f) of the JFF By-Laws, the names for office must be submitted by at least three separate parish associations to the general secretary, 60 days before the date of the special general meeting, that is on or before May 21.

The post of general secretary is an appointment based on recommendation of the president and approved by the board of directors.