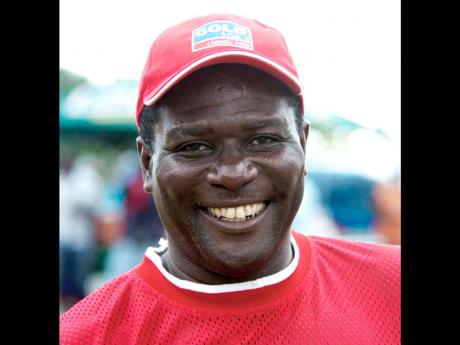 The man who has coached some of the country's most outstanding high-school athletes, including world championship gold medallists Yohan Blake and Nickel Ashmeade, was said to have been offered the head coaching position at the supposedly greener pastures at Kingston College. But in a statement released Wednesday night, Hawthorne acknowledged that an offer had been made but he has declined to take up the Fortis offer.

"Recent media reports suggest that I may be considering the pursuit of another coaching opportunity, perhaps based on a proposal which was pitched to me," he said in the statement.

"Over the period of 10 years at St Jago High, during which I have performed in my current coaching capacity, I have from time to time been approached with offers of other coaching assignments. Most recently, I was presented with a most lucrative offer. I am most appreciative of the suggestion made by the offer regarding the value of my professional services. It is my resolve, and I state indefatigably, that until otherwise decided by the board of management and school's administration, I will remain as head coach of the St Jago High School track and field programme."

Hawthorne had been linked to a post at track and field powerhouse Kingston College after news surfaced last week that they had fired head coach Orville Byfield, the man who guided the team to a second place finish at the Boys and Girls Championships in March, despite the feeling of many within the school's support structure that they were ready to dethrone defending champions Calabar High.

However, KC's efforts to snag Hawthorne as a replacement for Byfield have apparently come to nought. Hawthorne said that after being at the helm of St Jago's track and field programme for a decade, the school and its athletes are now in his blood.