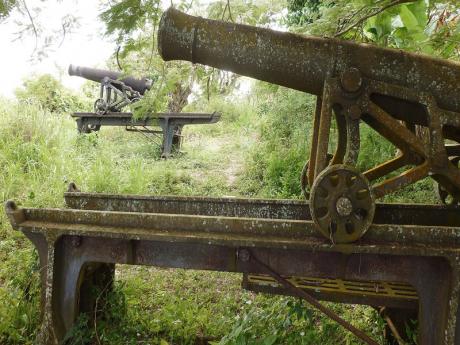 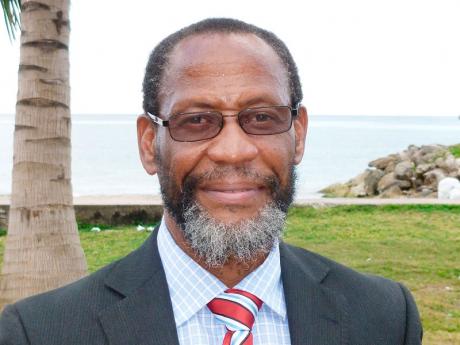 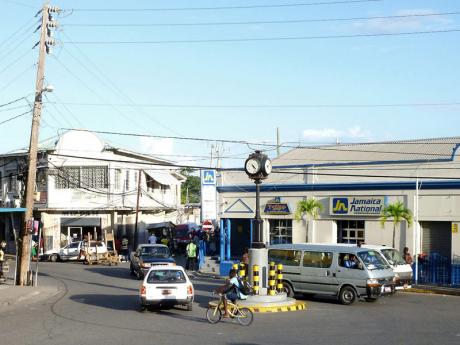 IN TERMS of historic Jamaican towns and landmarks, the relevance of St Mary's capital, Port Maria, cannot be overstated.

According to St Mary-based heritage specialist Hurley Taylor, who was born and raised in Port Maria, the town's legacy has been largely ignored because of a simple misreading of history.

He told Rural Xpress: "Historically, Port Maria is a special place because it was a fantastic settlement of Tainos and other indigenous persons, and it was here that the Europeans first made contact with Jamaica.

"The history books indicate that [Christopher Columbus] landed at Discovery Bay where there was a settlement, and that has been misinterpreted to mean the first contact was made at Discovery Bay.

"But the first contact was made at Port Maria. [Columbus] made contact here, took water on and went [westwards along the northern coastline] to land at Discovery Bay.

"History has interpreted the story one way, but having looked at the history as recorded from the point of view of the Spanish, I've since learned that Port Maria is indeed very special."

"The town's past is bigger than its present," he explains. "Before there was an airport and big business in Kingston, Port Maria was the hub of commercial activity in Jamaica because of the banana trade when we exported bananas, coconuts, sugar, and citrus to the United States and England.

"Everything came through here, and from the 1800s to around the 1940s when Kingston took over, there was a profitable two-way trade, but the port was destroyed by several hurricanes and, little by little, activity petered down."

The town has a number of notable heritage sites, including the civic centre where Jamaica's first prime minister, Alexander Bustamante, was tried and acquitted of manslaughter in 1946; the Firefly estate where legendary pirate Sir Henry Morgan and English playwright, composer, director, and performer Sir Noel Coward both resided.

Similarly, Port Maria is home to the beautiful Cabarita Island, one of the longest beaches on the island: Paggee, which hosts Jamaica's longest-running Fisherman's Regatta competition; and Palmer's Park, formerly one of the world's best cricket pitches.

However, Pottinger believes one of Port Maria's most significant landmarks is the largely undeveloped English garrison Fort Haldane. He said: "The gem really is Fort Haldane, because that could trigger a lot of visitors to the parish from the hotels and cruise ships.

"Originally, that's where the army used to stay in Henry Morgan's day. After that, it was used as a home for respectable widows, Gray's Charity. I'd like to see Fort Haldane utilised as an attraction centre, with the funds generated going to the parish council and the poor of the parish."

Additionally, there are few locations anywhere in the Caribbean that can rival Port Maria's coastline in terms of aesthetics.

Taylor explained: "The town is also special in terms of its natural beauty. When one looks from [Sir Henry's] Look Out and Firefly, one will see an extremely beautiful place.

"Port Maria has a natural harbour, Cabarita Island, a plentiful water supply, and the vegetation is simply awesome. Simply put, it's a very unique place."

1. Fort Haldane is an English garrison erected in Port Maria in 1759 during the Seven Years' War, to protect the town, which had become a major shipping port.

2. The fort was one of several built as a means of defence against rival European states and was named after General George Haldane who was governor of Jamaica at the time.

3. The guns were strategically positioned on a hill facing seaward to give a clear view of the harbour.

4. During the civil uprising of 1760, Port Mara-based rebel leader Tacky seized Fort Haldane and raided the garrison for ammunition.

5. In 1872, the war department transferred Fort Haldane to the Government, and it was sold to the Gray's Charity and used as a home for wealthy widows.

6. A monument to Tacky and a cenotaph commemorating the victims of world wars one and two both stand in the Claude Stuart Park, which is located next to St Mary's Parish Church in Port Maria.

7. Claude Stuart Park, which had been known as Victoria Park up until 1977, was named after former St Mary MP Claude Stuart.

8. Legendary pirate and Jamaica's first governor general, Sir Henry Morgan, owned several estates in and around Port Maria, including Llanrumney (named after his birthplace in Wales) and the Look Out, which was later bought and renamed Firefly by English playwright, composer, director, and performer Sir Noel Coward.

9. In 1661, after realising that further resistance against the English was impossible, Spanish leader Don Christobal de Ysassi and some of his men escaped the English army and fled to Cuba in canoes. The spot where they left is situated east of Port Maria and known as Don Christopher's Cove.

10. The oldest record acknowledging the town of Port Maria dates back to 1516.