Main Road to Whitehouse a nuisance! 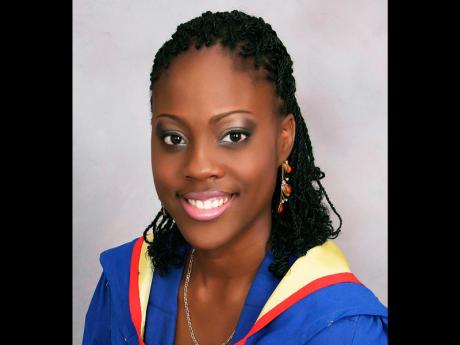 On Tuesday, May 20, I went into Juici Patties, Sav-la-Mar and was alarmed by the fact that there was no coco bread. When I looked at the cashier in amazement, she reiterated, "No coco bread, no wheat bread, no bread at all. The truck couldn't come into Sav this morning because road block up di line."

As I walked through the exit, I was met upon by a group of students who attend the Belmont Academy in Bluefields, Westmoreland, frantically expressing their joy regarding the fact that classes had been cancelled. Immediately I concluded that finally citizens had taken action by drawing the attention of the authorities to the pathetic condition of the road between Whitehouse and Bluefields.

Even though I don't traverse the route every day, as the students and working professionals do, I've had my fair share of experience with the bumpy ride which often lead to nausea. The potholes that have been made because of the rains and zero maintenance have resulted in slower transit times and a decrease in productivity levels.

Apart from being denied a simple coco bread, there were more serious issues at hand: the journey of truck drivers transporting material for construction and stock for businesses was halted; the Belmont Academy was closed; teachers were absent from schools beyond Belmont Academy; and in extreme instances, CXC exams were disrupted for some students.

I must say I have no idea what the Government allocates for road remediation works, but they never seem to get around to doing it. Vehicles plying this stretch of road have experienced the wrath of it all due to their undercarriage hitting the uneven humps and potholes.

The problem is further exacerbated when it rains, and these potholes become filled with muddy water and vehicles get stuck or punctured on the stretch.

Imagine you're a tourist on your way to check in at Sandals Whitehouse, only to realise that you will take an extra hour to get there, coupled with nausea, and your luggage dancing from seat to seat in light of the bumpy ride. Would you find Jamaica attractive? I think not.

Poor decisions or analysis, early in infrastructure development, can have significant cost ramifications. A little bit of care and vigilance by those responsible can save commuters a lot of hassle, and the country time, effort and money.

In light of the impending hurricane season, I am calling on the Government to make smart investments in infrastructure projects and policies to improve road conditions that will, in turn, increase efficiency and enhance economic productivity.