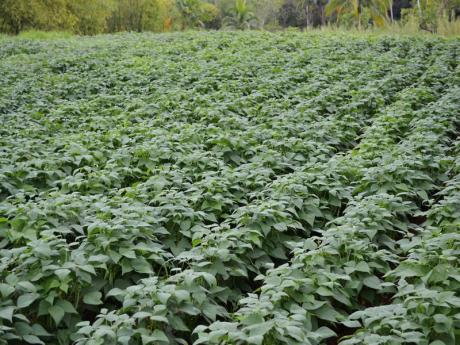 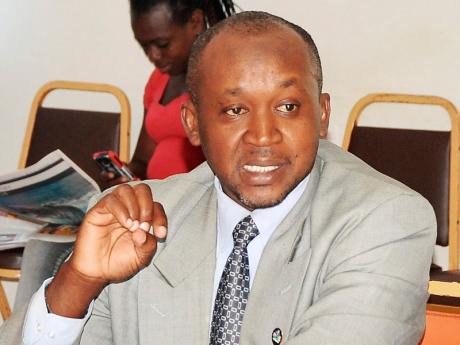 Mayor of Black River and chairman of the St Elizabeth Parish Council, Everton Fisher, says the Government is paying little regard to agricultural development, and the sector is treated as an option for those with minimal academic qualifications.

"For the past 15 years, I don't think successive governments - both PNP [People's National Party] and JLP [Jamaica Labour Party] - have put emphasis on agriculture," Fisher said. "I think we treat agriculture as when you don't succeed academically, you go into farming. And I think our schools have also fallen into that trend where the farm boys are really the ones who can't really pass the CXC."

Fisher made his remarks at a recent Gleaner Editors' Forum held in Black River, during which he also gave the Rural Agricultural Development Authority (RADA) a failing grade.

"The truth is, I don't think RADA has been playing its part sufficiently over the past five years," Fisher said.

Fisher, however, admitted that more needs to be done by the St Elizabeth Parish Council to promote agricultural development in St Elizabeth, especially since the parish is notably celebrated as the island's breadbasket.

"We recognise that the role of the council should involve collaborating with RADA and the farmers. Our involvement needs to be stepped up," the mayor said.

The RADA is responsible for promoting the development of agriculture in Jamaica, but more so, it is the main engine of economic growth in rural communities.

Among other duties, the RADA's objectives are to develop and implement training programmes for farmers on a continuous basis, procure agricultural credit and other input opportunities for small farmers, and provide marketing intelligence to them.

Citing an agreement with the mayor, South St Elizabeth farmer Paulette Stewart says she, too, has not been feeling the RADA's impact.

"Small farmers on a whole do not get any significant support from the Government. I never see anybody from RADA going around in the communities to offer us farmers any assistance; and with the influx of imports from abroad, we face the constant reality of watching our crops go to waste as we cannot compete with the lower-priced produce from abroad," Stewart said.

But Mervyn Green, parish agricultural manager for the RADA, Trelawny, says he does not agree with Fisher's notion that agriculture is reserved for those academically unaccomplished, or that Government has shown complacency towards agricultural development.

"I do not agree, as what we have seen is that there has been a paradigm shift in terms of persons who are interested in the agricultural field. Over the past years, persons have come to realise that agriculture is a business, as also a science, and bright minds have been going into the field.

"There are a number of initiatives that have been put in place by RADA, such as our Irish potato, ginger and hot pepper farming programmes. All have resulted in an annual increased hectare production ... . As a result, we have seen farmers making money, and by that, they are also improving their livelihood and financial well-being," Green said.